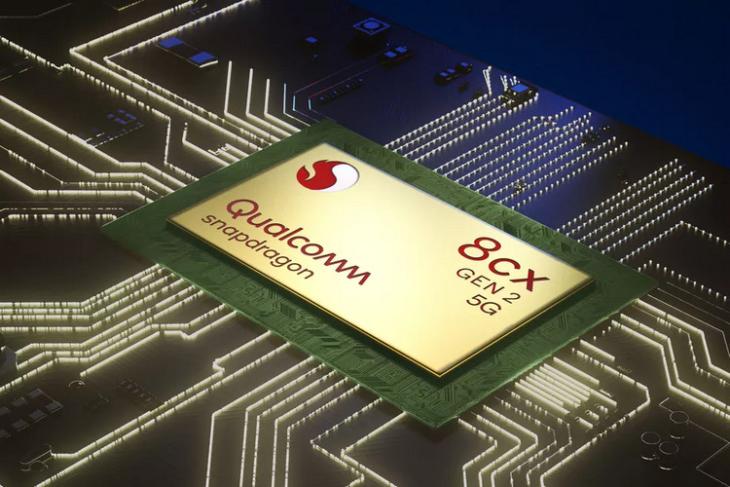 The Snapdragon 8cx Gen 2 features an octa-core Kryo 495 CPU that includes 4x Cortex-A76 cores and 4x Cortex-A55 cores. It also comes with the Adreno 680 ‘Extreme’ GPU that the company says is its most powerful GPU till date. However, all that power will apparently not come at the expense of efficiency, with Qualcomm claiming that laptops powered by the chipset will offer up to twice as much battery-life as traditional laptops.

The 5G connectivity will be courtesy of the Snapdragon X55 5G Modem-RF system, which supports 5G connectivity with peak download speeds of 7Gbps and peak upload speeds of 3Gbps. Other hardware features include the Qualcomm 690 DSP and the Qualcomm Spectra 390 ISP with support for 4K HDR videos. The platform also supports Qualcomm’s 4th-generation AI Engine with 9 TOPS performance.

Overall, the new platform is more of an evolution over its predecessor, bringing relatively minor changes rather than significantly more powerful hardware and game-changing features. Either way, devices powered by the new chipset will start showing up on retail shelves before the end of this year. Acer has already announced a new convertible called the ‘Spin 7’ at IFA 2020 today, and we expect other OEMs to follow suit.