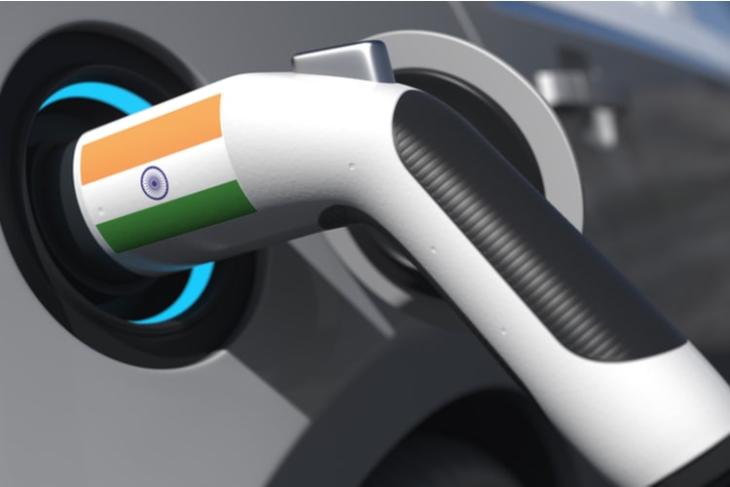 Citing the potential boom of electric vehicles, India is looking to slash import duties on electric cars from foreign manufacturers. Previous reports stated that India might offer lower production costs for EVs than China. Now, as per a recent report, the Indian government has proposed to cut the import duty on electric vehicles by up to 40% just days after Tesla CEO Elon Musk complained about the high tax rates on automobiles in India.

The report comes from Reuters, citing two government officials who wished to remain anonymous. As per the sources, India might cut the import duty on electric cars worth $40,000 (~Rs. 29.7 lakhs) or below from 60% to 40%. For EVs valued above $40,000, the import duty will be presumably reduced from 100% to 60%. “We haven’t firmed up the reduction in duties yet, but there are discussions that are ongoing,” one of the officials told Reuters.

The proposal to cut import duties on EVs comes days after the Tesla CEO complained about the high tax rates on foreign vehicles in India. As per reports, Musk, while replying to an Indian YouTuber, said that the import duties on EVs in India are “highest in the world by far” and that is the primary reason why Tesla does not want to import its cars to the country.

“Moreover, clean energy vehicles are treated the same as diesel or petrol, which does not seem entirely consistent with the climate goals of India,” Musk further added.

Although we have already seen reports stating that Tesla might start producing its Model 3 EVs locally in India, after the said proposal, a public debate citing the fall of the “Make in India” initiative arose amongst automakers. However, as the proposal is exclusive for electric vehicles, the Indian government thinks that it should not affect local automobile manufacturers, producing gas-powered vehicles.

“Reducing import duties is not a problem as not many EVs are imported in the country. But we need some economic gain out of that. We also have to balance the concerns of the domestic players,” said the government official.

Following the proposal, Tesla as well as other foreign carmakers such as Mercedes and Hyundai have supported it. On the other hand, Tata Motors, which makes affordable electric cars in India, and Ola, which is aiming to launch its first electric two-wheeler in the country, are opposing the cut.

As per the government officials, India’s finance and commerce ministries and its federal think tank Niti Aayog headed by Prime Minister Narendra Modi are currently in discussions about the proposal.