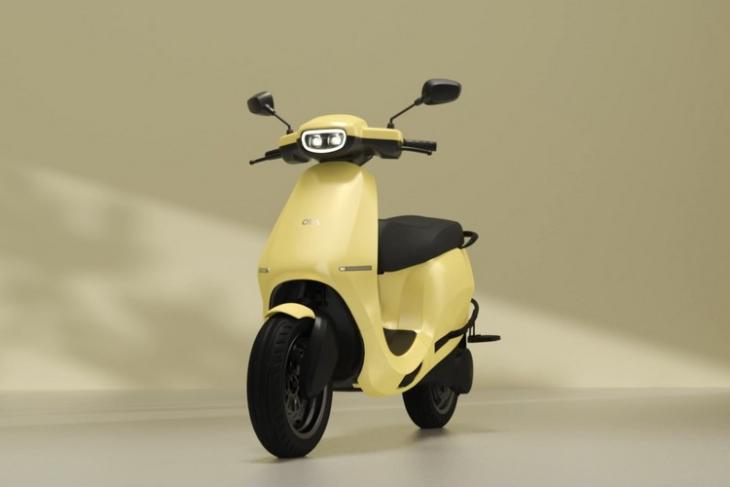 After receiving over one lakh reservations for its upcoming electric scooter, India-based cab-hailing giant Ola has now announced the launch date of the vehicle. As per the CEO of the company Bhavish Aggarwal, Ola is planning to launch its first electric two-wheeler on the 75th Independence Day of India.

The announcement comes via an official tweet by Aggarwal. The CEO took to Twitter to say that the company is “planning a launch event for the Ola Scooter on 15th August.” Other details such as the specs and availability of the Ola electric scooter will be announced on the said date. You can check out the tweet right below.

Thanks to all who have reserved our scooter!

Planning a launch event for the Ola Scooter on 15th August. Will share full specs and details on product and availability dates. Looking forward to it! 😀

Now, for those unaware, after detailing its plans to build the world’s largest two-wheeler manufacturing plant in the Tamil Nadu region of India earlier this year, Ola unveiled its first electric two-wheeler last month. The company started taking reservations for the vehicle on its official website and received over one lakh reservations for the e-scooter that made it one of the most pre-booked scooters in the world.

So now, it seems like Ola is ready to launch its hyped electric scooter in India on the auspicious day of India’s independence. It will presumably be unveiled during a virtual event on 15th August.

We already have an idea about the specs and models of the Ola scooter. The company will reportedly unveil three models of its e-scooter with different horsepower. They will be called the Ola S, Ola S1, and Ola S1 Pro and will pack a 2KW motor, a 4KW motor, and a 7KW motor respectively. Plus, we also know that the Ola scooter will come in 10 vibrant colors including Red, Yellow, Pink, Gold, Black, White, and more.

Moreover, Ola is building a massive Hypercharger charging network across India to enable Ola electric scooter owners to easily charge their vehicles on the road. Furthermore, the company will also save on dealership costs by directly taking orders from customers and delivering the vehicles to their doorsteps.

So, if you want to know more about the upcoming Ola electric scooter that’s launching on August 15, be sure to check out our in-depth article on the same.