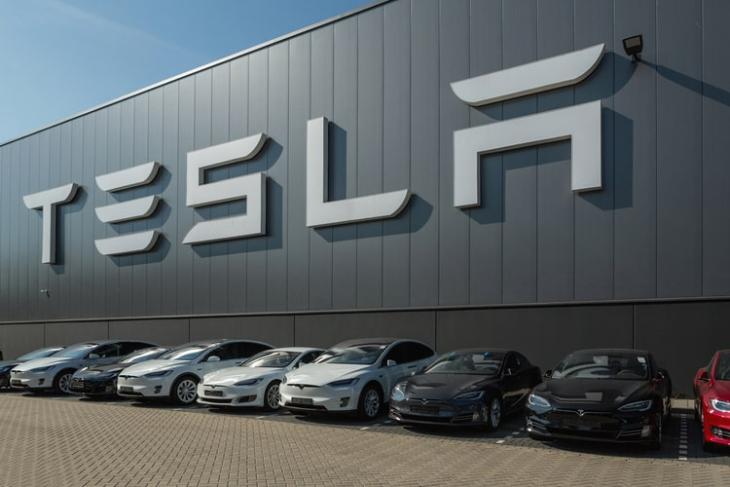 After a ton of anticipation, Elon Musk’s Tesla finally took the necessary steps to enter India late last year. The American EV maker will initially import vehicles in the country, starting sometime later in 2021. But the government wants the company to manufacture Tesla cars in India. To encourage Tesla to set up a local manufacturing plant, the government says it will offer Tesla huge incentives. This step will also ensure that Tesla sets up its next manufacturing unit in India instead of China, where it already operates Gigafactory 3.

According to a Reuters report, Transport Minister of India Nitin Gadkari recently pitched a new incentive scheme. It comes right after the false reports stating that Tesla has already confirmed to set up a manufacturing plant in the country. Although there are no exact details on the incentives, Gadkari says that he will ensure reduced production costs as compared to China.

As per sources, after setting up its operations in India, Tesla plans to import its Model 3 sedans to sell in the country. The government, however, wants the automaker to set up its manufacturing plant in India to produce EVs, electric batteries, and other components locally. It wants Tesla to manufacture the cars and not just assemble them here. This will increase local manufacturing and further boost the government’s “Make in India” initiative.

“Rather than assembling (the cars) in India, they should make the entire product in the country by hiring local vendors. Then we can give higher concessions. The government will make sure the production cost for Tesla will be the lowest when compared with the world, even China when they start manufacturing their cars in India. We will assure that,” said Gadkari in a statement.

Now, as one might know, India has been introducing new PLi schemes to increase local manufacturing in the country. Similarly, with this incentive program, the government wants to ensure Tesla’s commitment to EV manufacturing in India.

Moreover, the government suggests that India could become an export hub for the company. This is because some key components such as lithium-ion batteries are now being made locally in the country.