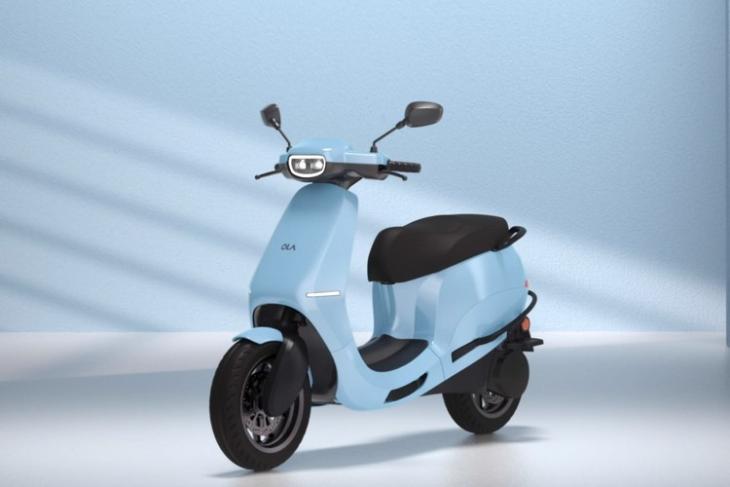 With a move to capitalize on the growing electric vehicles market in India, India-based ride-hailing giant Ola Cabs recently set up the world’s largest two-wheeler manufacturing unit in India. Moreover, to solidify its position in the electric vehicles market in the country, the Bengaluru-based company announced its electric scooter, the Ola S-series, earlier this month. So, in this article, we will take a look at everything you should about the upcoming electric scooter from Ola and whether you should buy it or not.

Ola Electric Scooter Launch in India: All You Need To Know

Ola has been reportedly developing its first-ever electric scooter for a long time now. We saw the initial report suggesting the same back in mid-2020 when the company acquired the Netherlands-based electric scooter startup Etergo. Later, in late 2020, another report stated that Ola is looking to launch its e-scooter in India by January 2021. However, that did not happen, possibly due to the ongoing pandemic.

The Ola S-series will include three electric scooter models. They will be reportedly called the Ola S, Ola S1, and Ola S1 Pro. The base variant, presumably the Ola S will come with a 2KW motor, the mid-range Ola S1 model will pack a 4KW motor, and the high-end Ola S1 Pro will boast a 7KW motor. 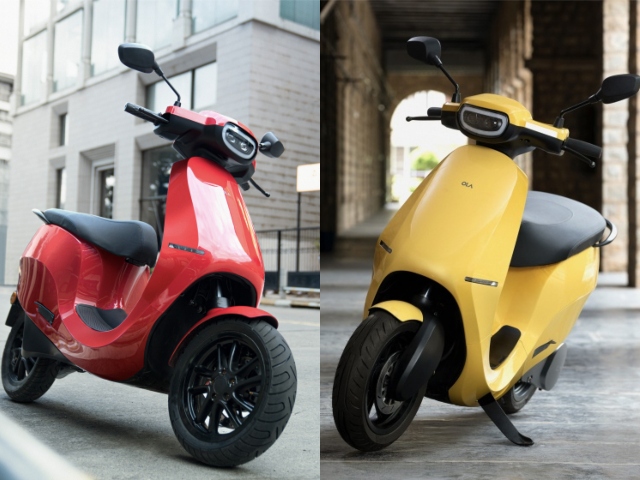 Turning our attention to the design, a recent video shared by Ola shows CEO Bhavish Aggarwal riding an Ola e-scooter model. It seems to have a pretty slim and minimal design. It features a dual-lamp headlight at the front and a big storage space under its seat that can apparently accommodate two full-size helmets and more. 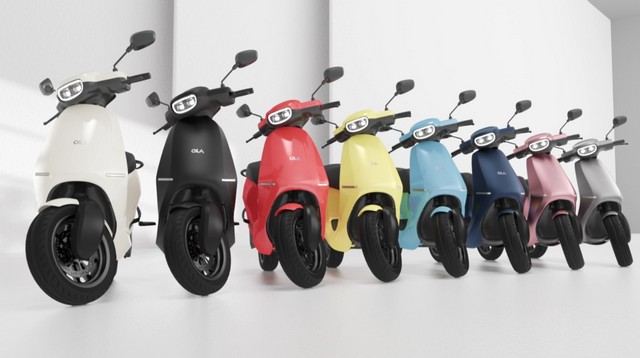 Now, when it comes to electric vehicles, charging is an important factor for owners. The Ola S-series scooters will run for 240km on a single charge, given the owner maintains a speed of 20kmph. However, in real-world scenarios, the company claims that the scooter will be able to last for 120-150km, depending on the average speed and numerous other factors, before discharging completely. 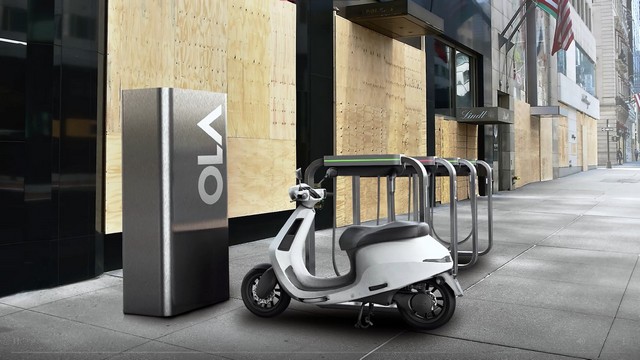 Moreover, to help Ola e-scooter owners recharge their vehicles whenever needed, the company is setting up a huge network of dedicated charging stations across the country. The charging network is dubbed the Ola Hypercharger and will be the world’s largest two-wheeler charging network.

As part of the Ola Hypercharger network, the Indian giant will set up over one lakh hyper charging stations in 400 Indian cities. Owners will be able to locate the charging stations using the dedicated Ola app. 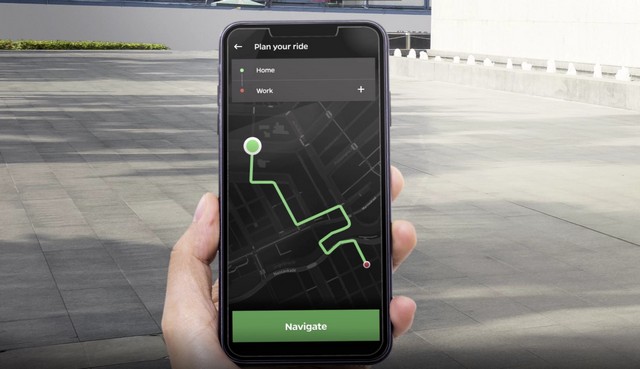 While owners will require at least a 5-hour charging session to fully recharge the batteries using a regular plug at home, the hyper chargers would be able to deliver 50 percent worth of power in just 18 minutes. This will allow owners to ride for 75km.

As for the price of the Ola S-series scooters, there is no official information as of now. The company is currently allowing potential customers to reserve the electric scooter for Rs. 499 from its official website.

After the reservations went live on July 15, Ola has reported that it received over 1 lakh reservations, making the two-wheeler one of the most pre-booked scooters in the world. Moreover, reports suggest that the Ola electric scooter is expected to be priced starting at Rs 1 lakh in India.

Turning to availability, there is no information on that as well. Nonetheless, the company is expected to announce the exact launch date of the Ola S-series scooters soon, now that it has revealed so much about them.

Moreover, Ola has confirmed that it will not set up any dealership network in India to sell its electric scooters. Instead, it will take online orders and deliver the scooters directly to the customer’s doorstep to save on dealership costs.

So, this was all about Ola’s upcoming electric scooter. Considering the potential boom of the EV industry in India in the coming years, Ola seems to be taking a major step in the right direction. Moreover, as the company will leverage its humongous Future Factory to manufacture the scooters in India itself, Ola could further push the “Make in India” initiative and increase exports to improve the country’s economic position in the two-wheeler EV industry.

What are your thoughts on Ola’s electric scooter? Let us know in the comments below.