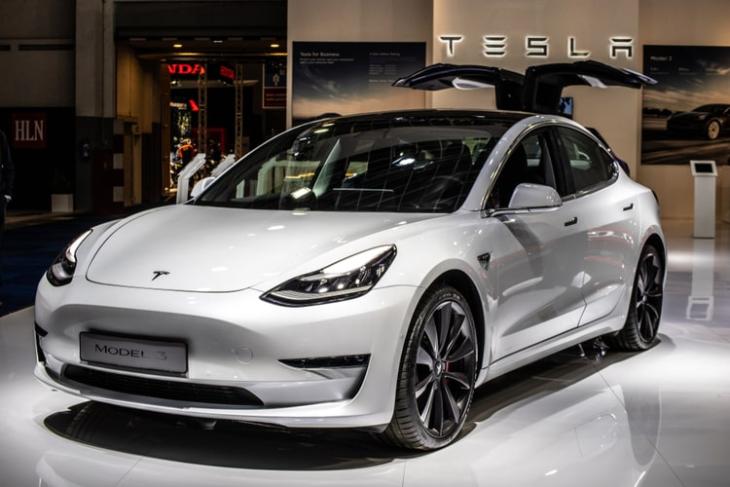 Following various reports suggesting Tesla’s entry into India, the American EV giant finally made its move to enter the country earlier this year. Now, as per reports, the company aims to fully set up its business operations in India and get Tesla Model 3 cars launch-ready by the end of 2021.

The report comes from CNBC TV-18, stating that Tesla is preparing to bring in shipments of its Model 3 cars in India soon. The company, as per sources, is aiming to start testing the Model 3 cars by July-August and get them launch-ready by the end of this year.

In fact, Tesla has reportedly brought in three Tesla Model 3 cars to Mumbai recently. The automaker aims to seek approval from the Automotive Research Association of India (ARAI) and other certification organizations in the country.

However, the Elon Musk-led automaker giant will reportedly take its time to study the market and its response to electric cars. Moreover, Tesla aims to get a better picture of the rules and regulations of the Indian government surrounding electric vehicles and battery manufacturing in India before moving ahead at full force.

Further, the report claims that the company will be setting up first-party showrooms in various metro cities, including Delhi, Mumbai, and Bengaluru to sell its cars. However, it will adopt a franchise-based business model for the after-sales service of its products.

So, if all goes by the plan, we can expect to see Tesla Model 3 cars on Indian roads next year. And, speaking of the electric vehicle, the Model 3 is the company’s most affordable offering, coming in at around Rs 55-60 lakhs price range (including taxes + import duty). Tesla Model 3 is also one of the most popular and best-selling vehicles in the world. So, are you excited that Tesla is finally coming to Indian roads?