WhatsApp might be the most popular instant messaging service in the world, but Telegram is surely the most innovative one. When WhatsApp was launched back in 2009, it shook the whole communications industry by becoming the go-to messaging app for most of the smartphone owners. While WhatsApp head start allowed the company to capture most of the market share, the company has failed to innovate much since it was acquired by Facebook back in 2016. It’s not that the company has stopped innovating altogether. Just recently WhatsApp introduced a lot of new features including private reply in groups, picture-in-picture mode, WhatsApp Business, and restricted group among others.

It’s just that WhatsApp has been outpaced by companies like Telegram. In the previous year, Telegram has introduced a ton of exciting new features including Telegram Bots, the ability to play games inside the app itself, and a lot more. Recently, it has been leaked that the company might be looking at launching its own blockchain platform and cryptocurrency which if true, will change the whole messaging industry. While the launch of blockchain platform and cryptocurrency is still a rumor, the company has released a new update (v4.7) which brings a ton of user-requested features. My favorite of them all is the new multiple accounts feature, which allows users to run multiple accounts from a single Telegram app. In this article we are going to see how we can set up and use the multiple accounts feature on Telegram:

Set Up and Use Multiple Accounts Feature on Telegram

It’s very ingenious of Telegram to release the multiple accounts feature as its something which many of us have been waiting for years. Personally, I like to keep my work and personal contacts separately, and I haven’t really been able to do that because of the limitations of running a single app on a smartphone. I hate carrying two smartphones and was just waiting for a feature like this. If you are also as excited about this feature as I am, here is how you can use multiple accounts feature on Telegram: 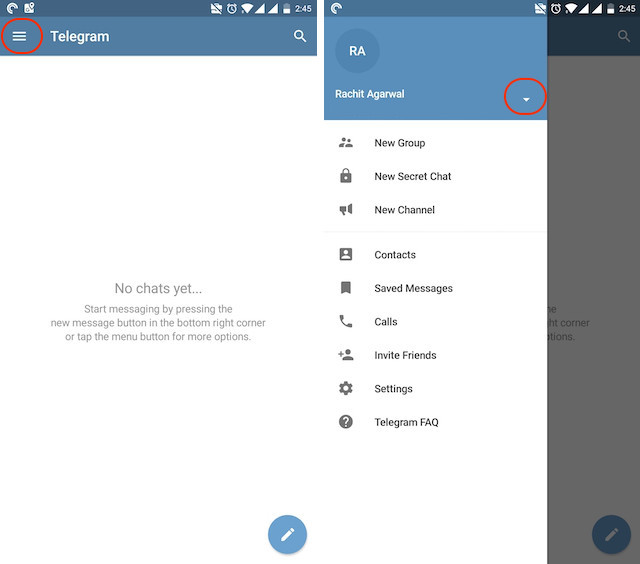 2. Tap on “Add Account” button. Now, enter your secondary number and hit the check mark button at the top right. 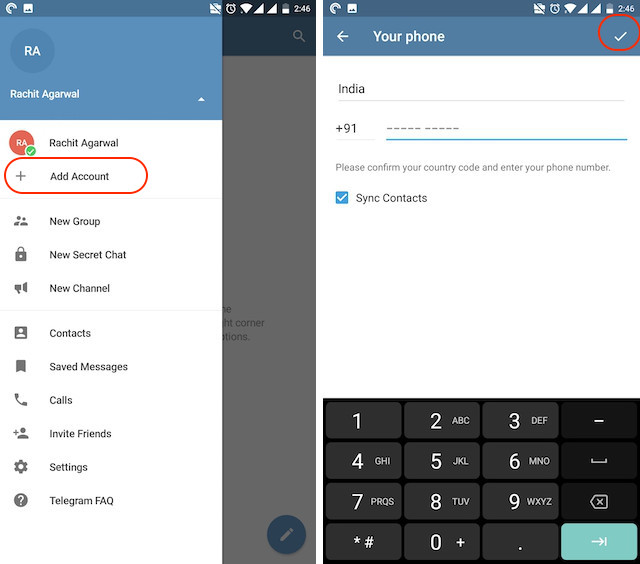 3. Now, wait for the phone to recognize your OTP or manually enter it. On the next page enter your name and hit the check mark button. 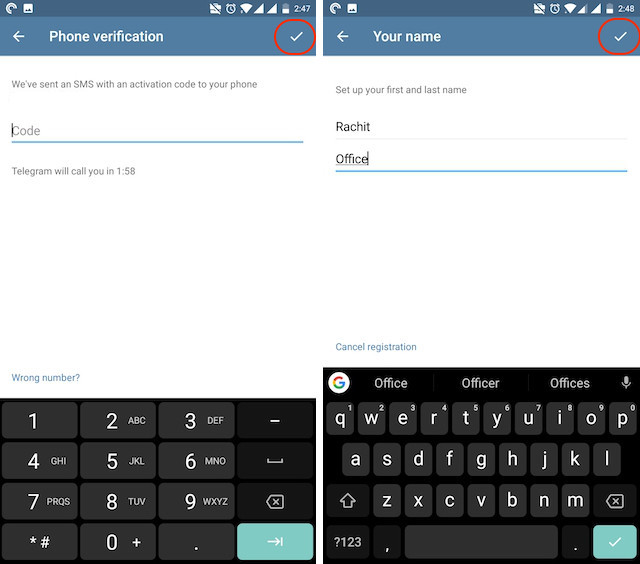 4. To switch between the accounts, just tap on the hamburger menu and select the account you want to choose. 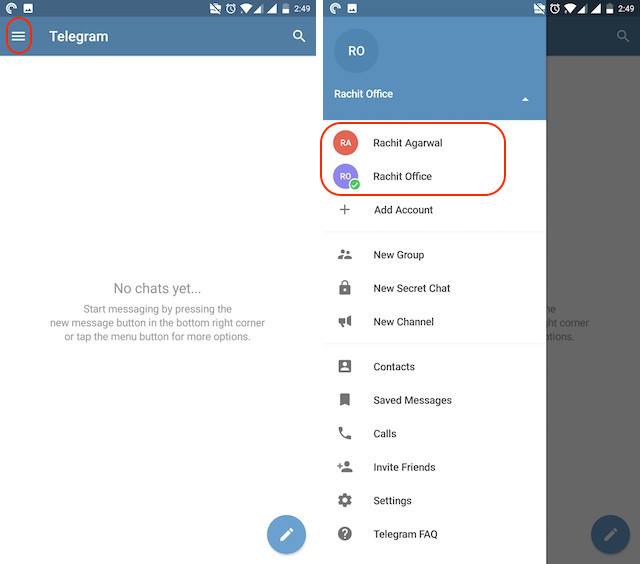 It’s as simple as that. Currently, Telegram allows you to use three different accounts at a time. Also, the feature is currently available only for Android devices, so iOS users cannot enjoy this feature right now.

Telegram is one of the best instant messaging apps out there. With its end-to-end encryption, incredible group messaging service, support for bots, and many more awesome features, the app has won the heart of hundreds of millions of users around the world. Now that the app also supports multiple accounts, I believe that Telegram’s adoption rate is going to skyrocket. I personally prefer Telegram over other such messaging services and can’t wait to see what the company has planned for future.

How to Move from WhatsApp to Telegram 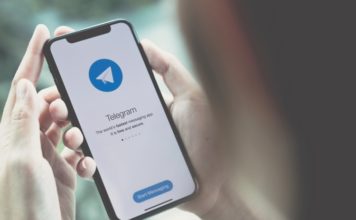 After WhatsApp rolled out the new privacy changes, things have taken a wild turn around the world. People are migrating to Signal and Telegram...
Arjun Sha - Jan 15, 2021 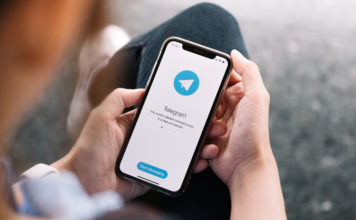 Following WhatsApp's controversial policy update, one of the many alternatives of the popular social messaging app, Telegram gained over 25 million users in the...
Beebom Staff - Jan 13, 2021 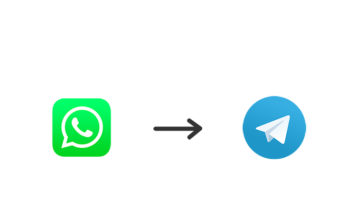 How to Move from WhatsApp to Telegram

WhatsApp has received a backlash from users after it made it necessary to comply with the new privacy policy that permits data sharing with...
Subin B - Jan 11, 2021 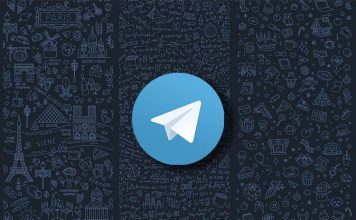 Telegram is one of the most popular instant messaging apps out there. Especially now, with WhatsApp updating its policies, Telegram is a great WhatsApp...
Akshay Gangwar - Jan 11, 2021