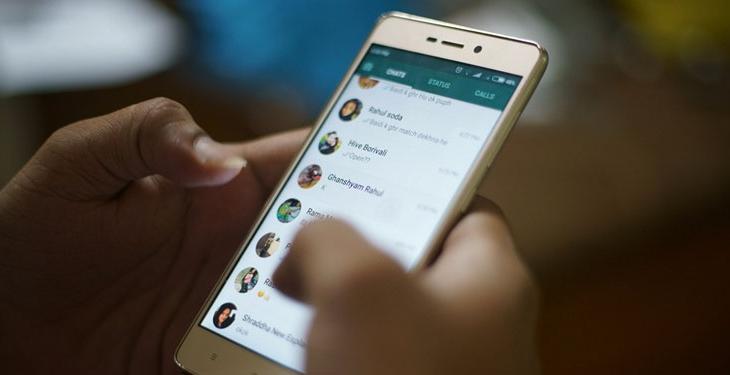 From time to time, new features have been consistently added to WhatsApp to make the instant messaging experience better and better. This time is no exception on that regard, as WhatsApp is testing some nifty new features that will change the way you’ve been using the instant messaging platform so far. Users who’re on the beta version of the app already have access to these features that include a Picture-in-Picture mode, private reply in groups, tap to unblock and more. So, without further ado, let’s take a look at all the new features that the latest WhatsApp Beta brings to the table. 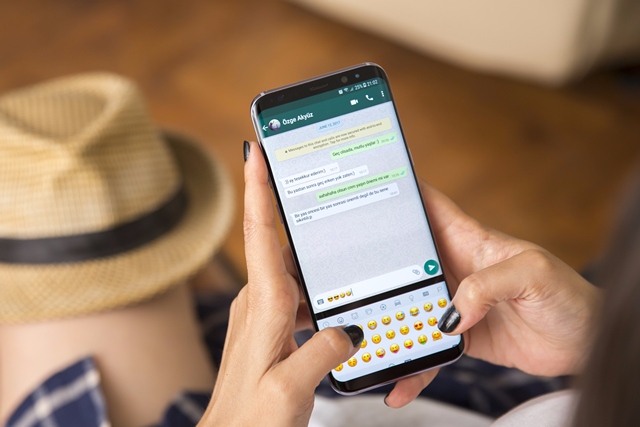 Well, these are some of the nifty new features that are available in the WhatsApp beta version number 2.17.437. You can expect these features to be rolled out to the stable version in the coming weeks. If you’ve lost your patience already and want to try it out first-hand as early as possible, you can become a WhatsApp beta tester by clicking this link. So, which one of these new WhatsApp features are your favorite? Do let us know your valuable opinions in the comments section down below.