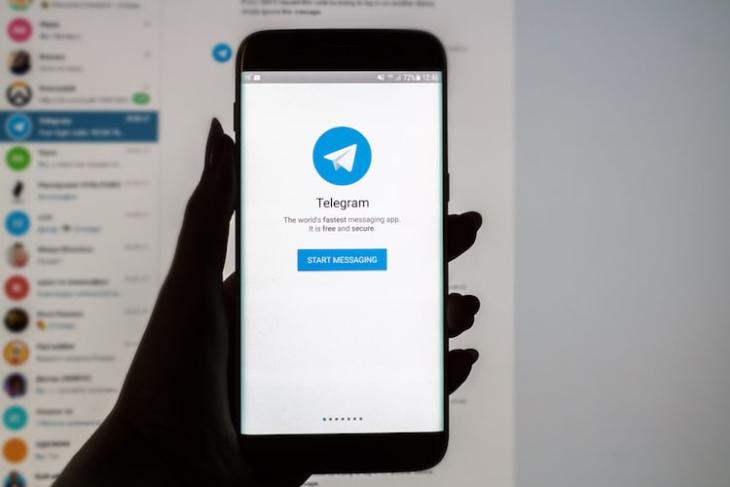 Telegram is one of the most popular messaging apps out there. The app gained momentum when world’s leading messaging application WhatsApp was acquired by Facebook and there was a lot of concern regarding the privacy of users. Now, Telegram boasts of more than 180 million monthly active users and has become one of the most used messaging apps in the world. Building on its success, the company is set to release its own blockchain platform with native cryptocurrency as claimed by a new report from CoinTelegraph.

The publishers cited Anton Rozenberg, who is a former employee of Telegram’s publishing division, Telegraph. Rozenberg posted a video on Facebook which he claimed to be an advertorial video from Telegram. The video showcases the new blockchain technology that Telegram is said to be launching in 2018.

According to the video, the blockchain technology will be called “Telegram Open Network” or TON and is based on the improved version of blockchain technology. TON will be a fast, scalable, and user-friendly blockchain based cryptocurrency platform. If and when TON will be launched, all the existing Telegram users will automatically get a cryptocurrency wallet linked to their account. The wallet will allow users to transfer money to other users without using any traditional banking institution.

Pavel Durov, who is the co-founder of Telegram has already released a statement in the past in which he said that the entire blockchain community has shifted to Telegram for their messaging needs. Considering this along with the fact that Telegram is planning to launch a monetization program in 2018 which would enable the service to expand without hampering user privacy, a new cryptocurrency seems like the obvious option.

Telegram also has a big advantage of its already existing 180 million user base which is increasing with each passing day. That means that if the company does decide to launch a cryptocurrency, it won’t have to go through a bootstrap phase to acquire users. Every factor which we have considered seems to point in the same direction, but since the founders have declined to comment, we will have to wait and see if Telegram does decide to launch its own blockchain and cryptocurrency or not.