Google’s Chrome OS has been here for quite some time now but it has recently started gaining some meaningful traction. What with the Chromebooks outselling Macs for the first time recently in the U.S. To build on the momentum, Google announced at its I/O conference earlier this year that it will be bringing the Play Store to Chrome OS, which means Chromebook users will be able to enjoy millions of Android apps. Well, Google has come true to its promise and has released the Chrome OS alpha version 53, which comes with the Google Play Store app.

Sadly, the new Chrome OS update is only available for Asus Chromebook Flip as of now but we can expect it to arrive on other Chromebooks soon. So, if you have a supported Chromebook, here’s how to get Play Store on your device:

Switch to the Developer Channel to get Play Store

The Chrome OS 53 alpha version is a developer only update right now, so you will have to switch your Chromebook from Stable to Developer channel. Here’s how to do it:

Note: Switch to the developer channel on your Chromebook only if you want a taste of the latest Chrome OS alpha updates because the performance in this channel can be pretty unstable.

1. Go to Chromebook Settings and click on “About Chrome OS” button at the top. 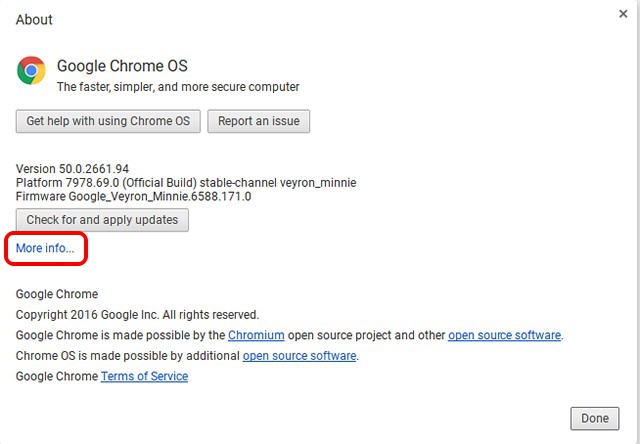 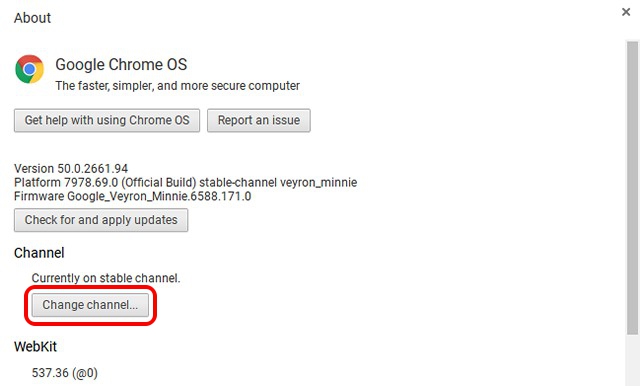 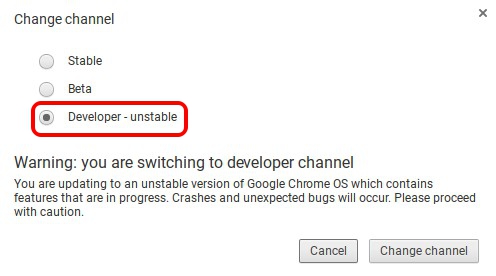 5. As soon as you change the channel to Developer, Chrome OS will start downloading the latest developer channel Chrome OS build. 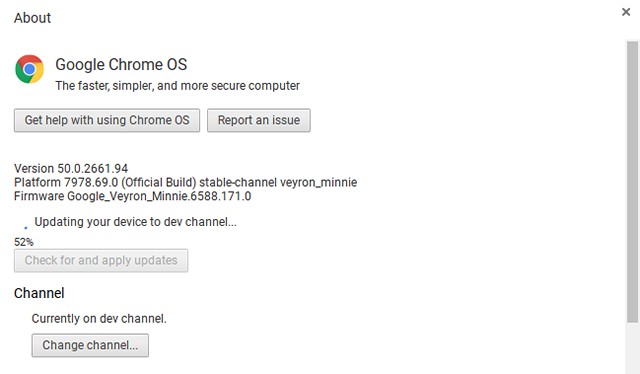 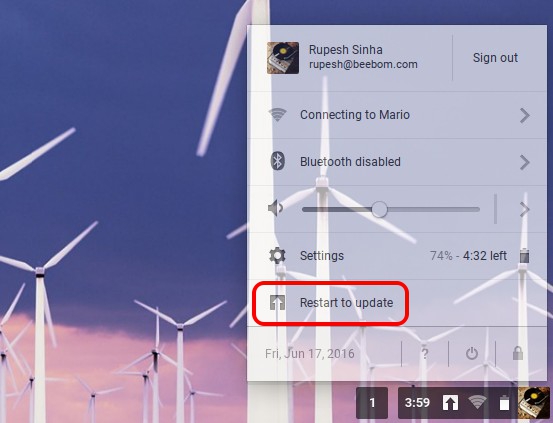 Set up Play Store and run Android apps on your Chromebook 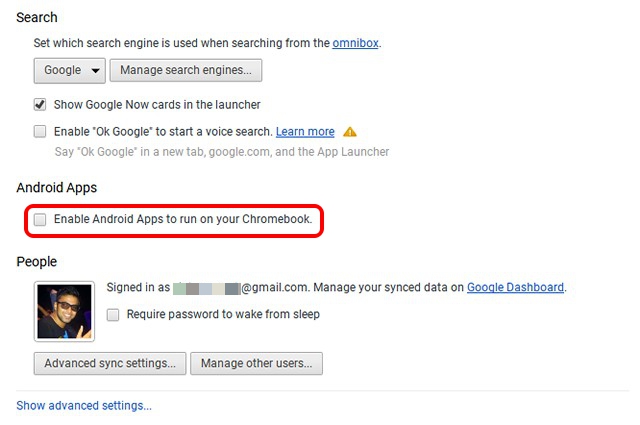 Note: You have to be logged in a Chromebook’s administrator account to enable this option and run Android apps.

Once done, you can click on the Play Store icon and set it up, like you would on a brand new Android device. After the set up, the Play Store should open up and you can start installing apps. 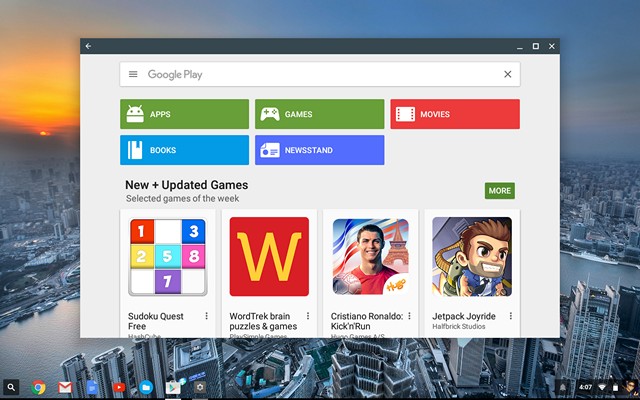 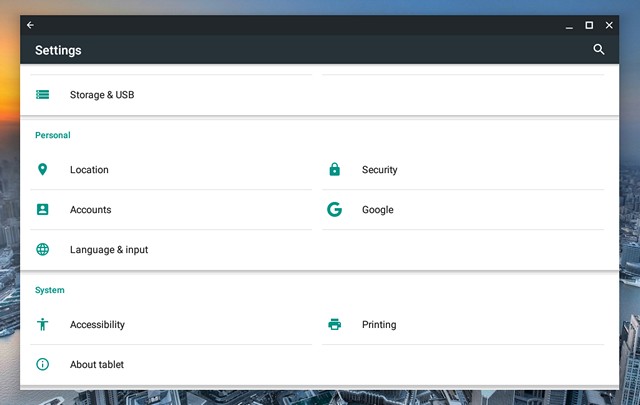 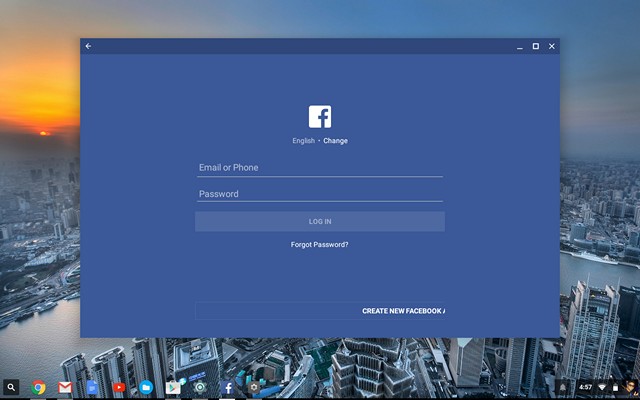 SEE ALSO: How to Install iOS 10 Beta on Your iPhone

Ready to run Android apps and games on your Chromebook?

Well, the Google Play Store and Android apps have finally arrived on the Chromebook and while it has only arrived in a single device, it already feels like a massive leap for Chrome OS. So, try out the new Chrome OS update if you have a Chromebook Flip and let us know what you feel in the comments section below. People with other Chromebooks, don’t worry, you should get the Play Store update later this year. You can check out the list of Chromebooks that will be getting the Play Store update. If you just can’t wait though, there are other ways to run Android apps on Chromebook.