Note: The following method requires devices to be running on Android Oreo 8.0. I tried it on my Nexus 5X and Pixel, both running stock Android Oreo 8.0, and it worked well. 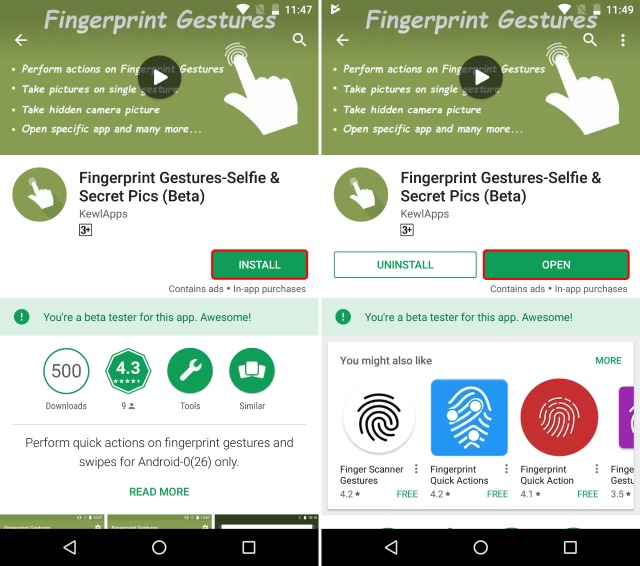 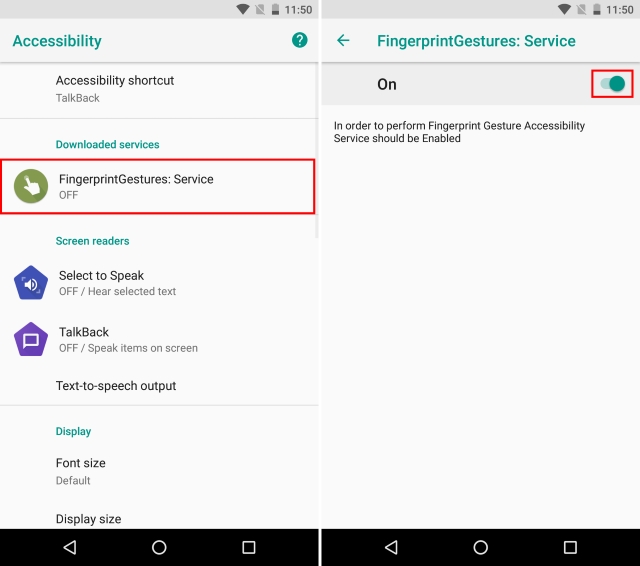 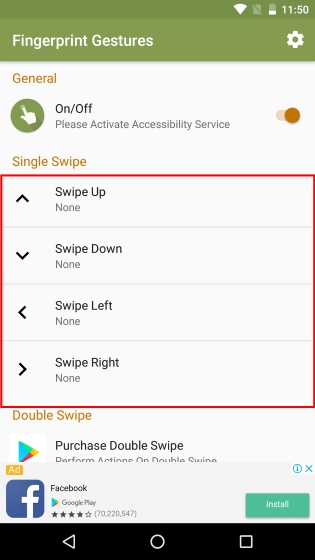 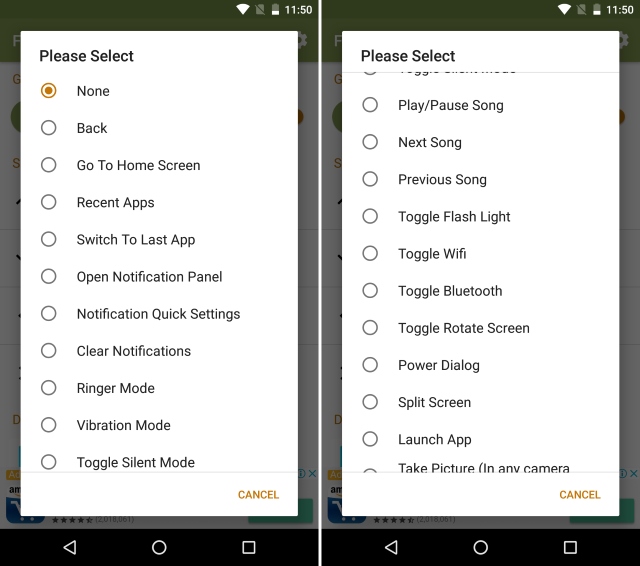 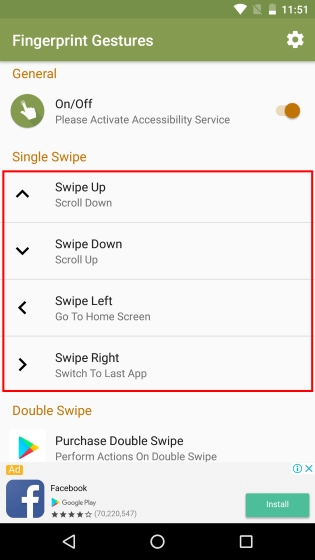 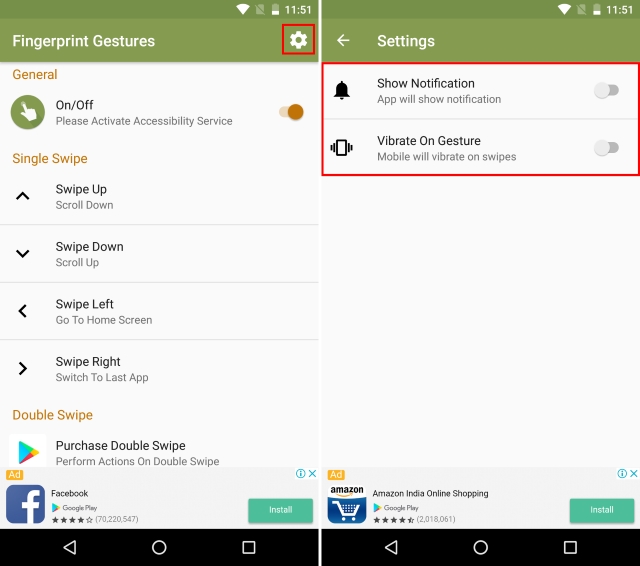 SEE ALSO: How to Check Project Treble Support on Your Android Oreo Device

Do More With Fingerprint Gestures on Your Android Oreo Device