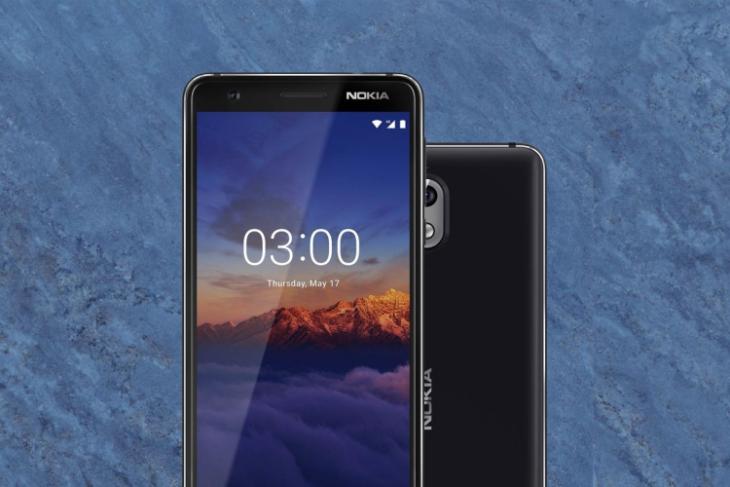 HMD Global has reportedly started rolling out Android 8.1 Oreo to its Nokia 3.1 smartphone that was launched back in July with Android 8.0 Oreo out-of-the-box. According to NPU, the update is being rolled out in India right now, and brings the September security patch along with a few other improvements. The incoming software comes in as v2.56B, and weighs in at around 1125MB.

The Nokia 8 Sirocco is also reportedly receiving the Android 8.1 update alongside the September Android Security Patch, but the exact details doesn’t seem to be available just yet. Both devices are part of the Android One program, and are supposed to receive regular updates for at least two years after release.

As far as the Nokia 3.1 is concerned, the changelog suggests that the incoming software will bring a revamped power menu, a new setting menu, a Bluetooth battery percentage and improved system stability.

While the Nokia 3.1 is lower mid-range smartphone from HMD, the Sirocco is the flagship that was announced at the MWC 2018 before being made available for purchase a few months later. It features a 5.5-inch pOLED display (2560 x 1440), and comes with the Snapdragon 835 processor, 6GB of RAM and 128GB of storage. It sports a dual 12MP+13MP camera setup on the rear and a 5MP shooter on the front.

The Nokia 3.1, meanwhile, is the 2nd-gen device in Nokia’s lower mid-range ‘3’ series, and features a more modest 5.2-inch HD+ display with 18:9 aspect ratio. The device is powered by MediaTek’s MTK6750 chipset that’s paired with 2/3GB of RAM and 16/32GB of storage. It comes with a single 13MP camera on the back and an 8MP shooter on the front. 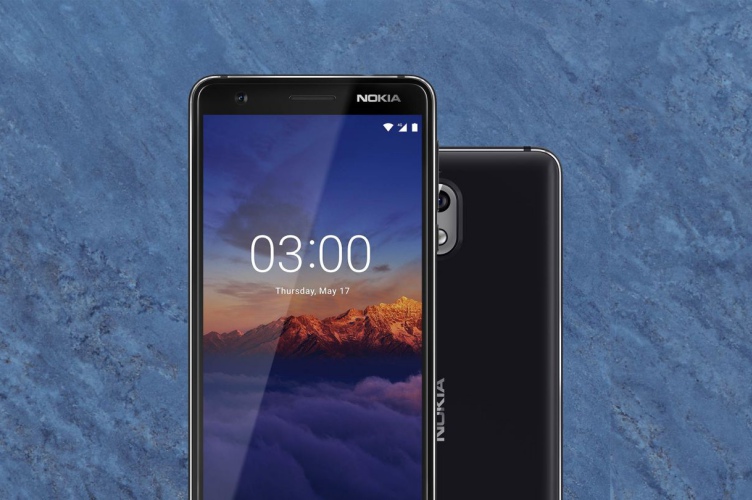 HMD Global is one of the very few Android vendors that have committed to regular updates to its devices, but it’s still struggling to roll out timely updates. With Android Pie released to stable channels several weeks back, the company is still not finished with rolling out what is now technically an outdated version of Android. No wonder the September distribution numbers for Android Pie continue to languish at less than 1 percent.