Skip to content
Home News These Samsung Phones Will Finally Get Android Oreo, But Only in 2019 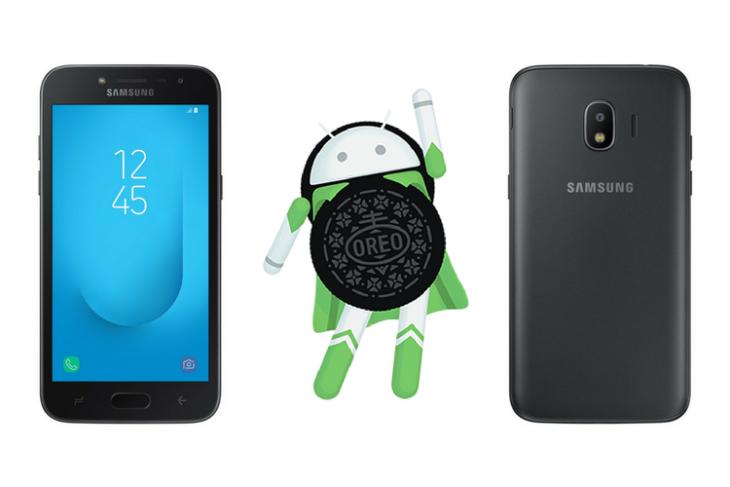 Samsung has built a reputation for itself in the smartphone market with flagship devices, the Galaxy S and Note series, but the Korean giant’s mid and budget devices aren’t the most sound picks – as we’ve already seen in our recent reviews.

We are not just saying this based on the specs or the pricing, but the overall experience that Samsung provides with its mid-range phones. The company is usually focused on its flagship phones, rolling out new updates and features timely, whereas mid-range phones are stuck in limbo.

This is the case with the devices listed below, which according to a leaked Android Oreo update schedule roadmap, will be getting the software update by early 2019. Yes, you’re reading that right – early 2019 and Android Oreo in the same sentence. 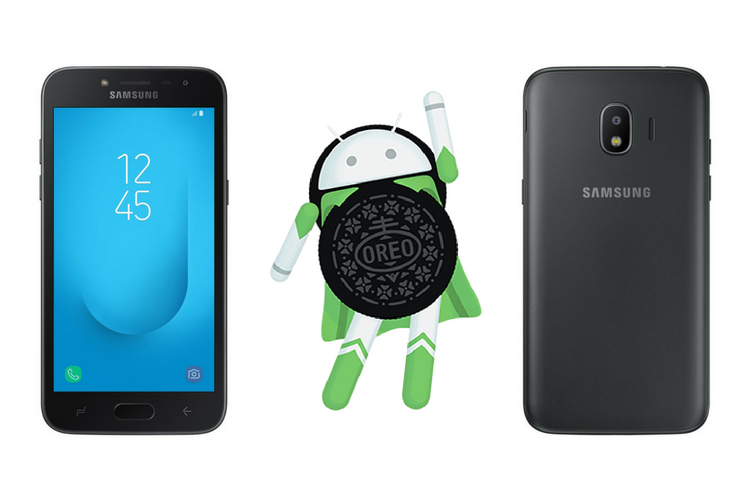 Samsung has decided to roll out the update to 12 devices, with a couple odd also being from 2016, which is great. However, you need to realize that the Korean giant is late in delivering the Android Oreo update, like extremely late.

Google has started rolling out the latest Android Pie builds to Pixels but Samsung is still trying to give the previous build to their mid-range device users. It’s really disappointing for such Samsung users, who never get the attention they deserve. Here’s the list of all mid-range Samsung devices that are set to receive the Android Oreo update:

So, if you’re the owner of any of these Samsung devices, then keep your eyes peeled for the same towards the end of this year. That’s still a long wait for a software update that’s already close to one year old.