Stuffing the innards of a basic, good for casual use PC into a device barely the size of a candy bar, the Intel Compute Stick offers a revolutionary way of achieving truly on-the-go computing. And since it comes with integrated Bluetooth, you can either pair it up with a Bluetooth mouse and keyboard, or hook up the more traditional USB mouse and keyboard (via one of these USB hubs) for controlling your stick PC. But are mouse & keyboard the only way of interacting with your cool new stick PC?

Not by a long shot, as it’s possible to control Intel Compute Stick PC with an iOS or Android smartphone. But before we get to that, here are a few basic things you need to get setup in advance.

How to control Intel Compute Stick PC with Smartphone? 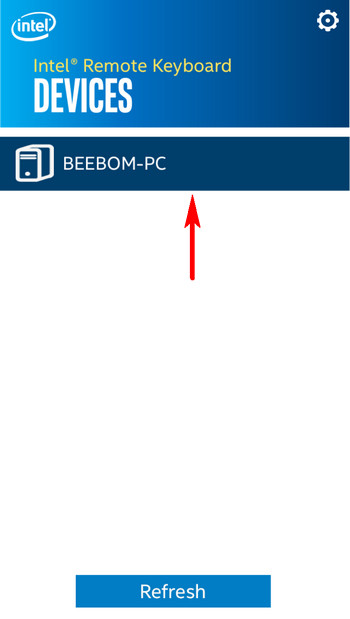 Step 2: You should now see a QR code appear on the display connected to the Intel Compute Stick. Lastly, use the Intel Remote Keyboard app to scan the QR code and pair the two devices. 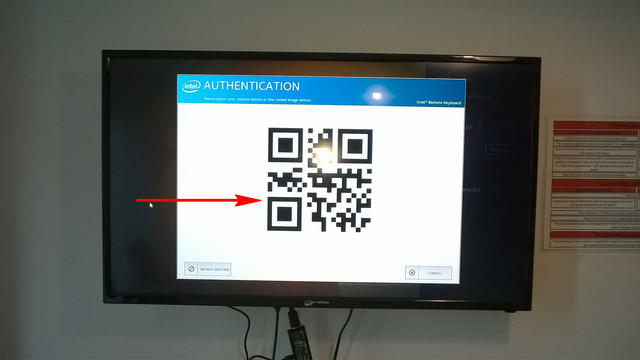 That’s all there’s to it, folks. You are now ready to control your Intel Compute Stick powered PC with your smartphone. Dope, right?

What can you do with the Intel Remote Keyboard app?

The Intel Remote Keyboard app puts lets you simulate the functionality of a physical mouse and keyboard via your smartphone’s touch screen, and much more. Here are the things you can do with it: 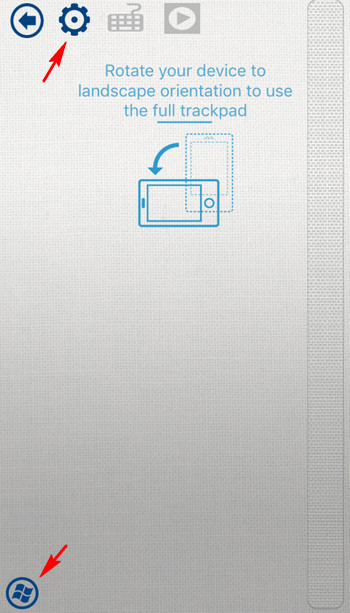 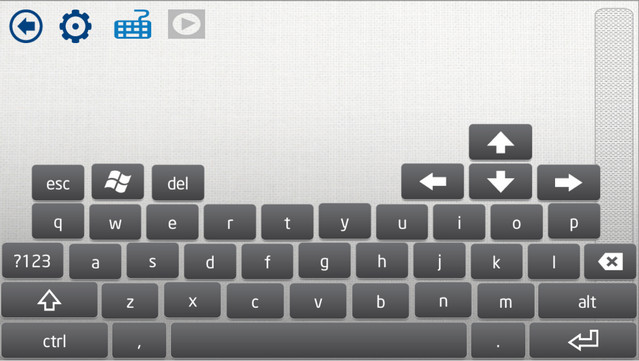 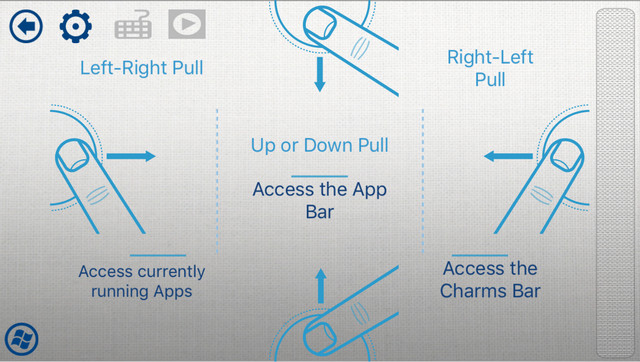 Without a doubt, the ability to control your stick PC with your iOS or Android smartphone is one of the coolest features of the Intel Compute Stick. Granted, it isn’t the fastest or the most productivity boosting way of interacting with your PC, but it can be really helpful in cases when you don’t want to lug around an extra mouse and keyboard with the Intel Compute Stick. Give it a whirl, and let us know your thoughts in the comments below.