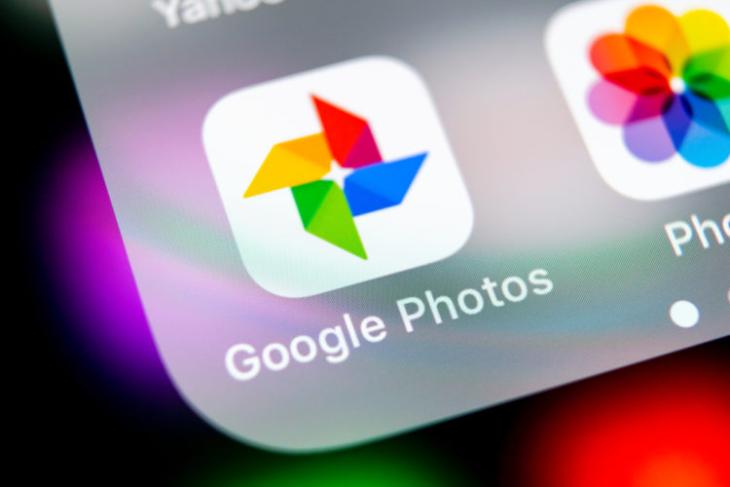 Google Photos recently introduced the Locked Folder feature, which allows people to protect their personal images or videos with a PIN or biometrics so that their secrecy is maintained. However, the feature was limited to Pixel phone users at launch. Turns out, it is now being expanded to other Android smartphones.

A report by Android Police suggests that the Locked Folder can now be found in the Google Photos app on non-Pixel devices. The feature can be spotted on a few Samsung, OnePlus, and Oppo phones, as further suggested by 9To5Mac. We too were able to find the new feature in our Google Photos app on a OnePlus Nord. Sadly, iPhones still lack it.

This rollout comes after Google promised that the feature will come to more Android smartphones and even iOS devices by the end of this year. Now that it has started reaching more Android phones, it might soon reach iOS phones too.

Coming back to the functionality of the Locked Folder feature, it allows people to secure private media on their devices. It also refrains Google from backing up those photos or videos. Such photos and videos will also be removed if the Google Photos app is deleted or the phone is changed. Plus, the locked photos and videos can’t be captured via screenshots or screen recordings to further ensure users’ privacy.

The Locked Folder option can be found under the “Utilities” section by heading to the Library tab in the Google Photos app. Once set up, users can choose to transfer the desired photos or videos to the folder and hide them away from the public eye. Go through our detailed guide on how to use the feature from the link right here. However, if you haven’t received the feature, check out the 10 best apps to hide photos and videos on Android.

Have you received the new Locked Folder feature on your Android phone? Do tell us in the comments below.