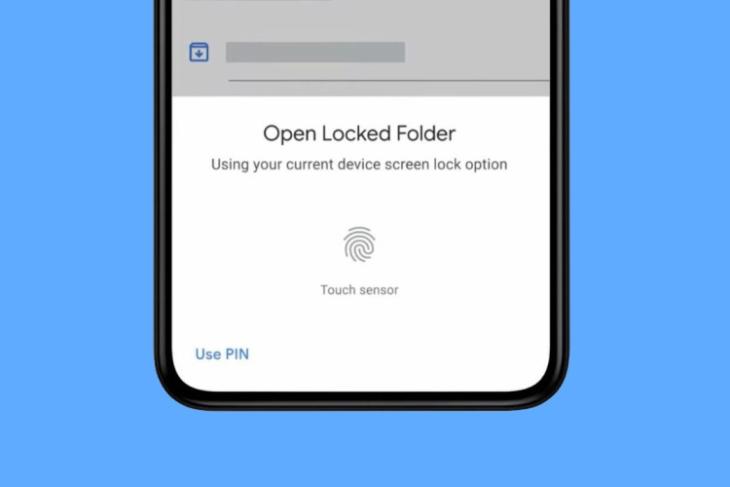 At its Google I/O 2021 developer conference, which is happening all online this year, Google has announced a new feature for Google Photos today. While talking about protecting the privacy of its users, the company showed off a much-awaited “Locked Folder” feature coming to Google Photos soon.

The feature will work pretty much how you’d expect a feature with this name to work. Basically, you will be able to add your sensitive photos/ videos into the locked folder within Google Photos. That way, these sensitive media will not show up within the Photos gallery. 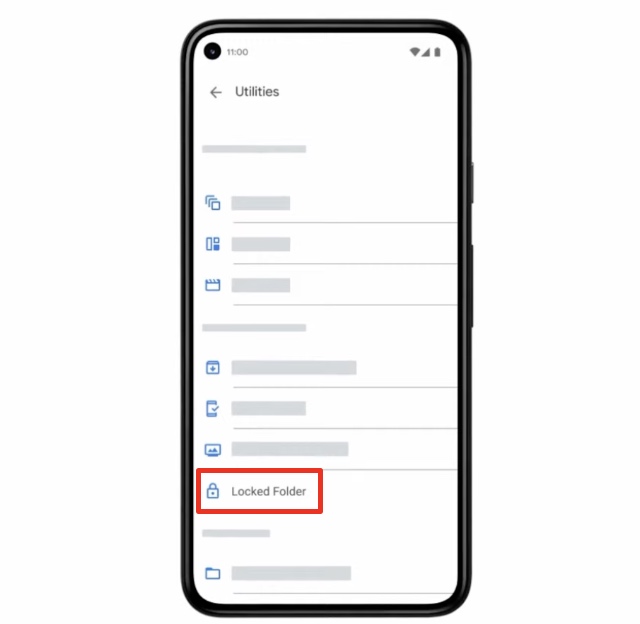 The Locked Folder can only be accessed using a PIN or a fingerprint scan, meaning you can ensure that no one else will be able to view your hidden media without your say-so.

The new Locked Folder feature will be coming first to Pixel phones, and other Android phones should be getting it soon afterwards this year. The company hasn’t given any specific timeline for the roll-out, but we will keep you posted, so stay tuned. Until then, you can turn your attention to the best third-party apps to hide photos and videos on your Android device.