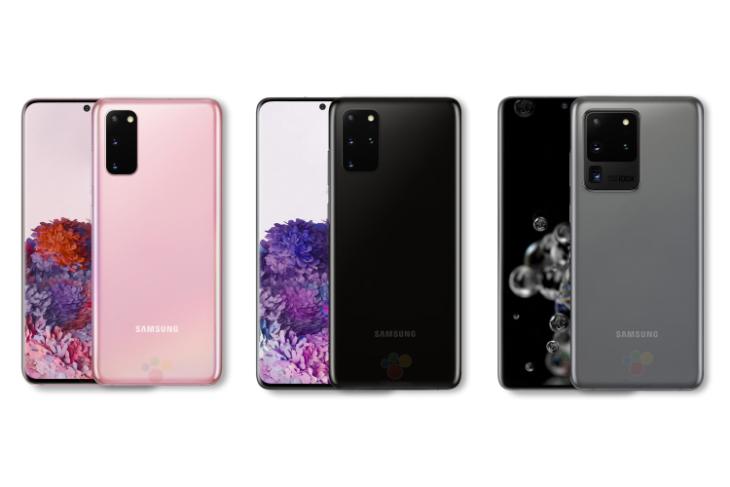 Samsung is all set to launch its flagship lineup of devices — the Samsung Galaxy S20 series that it accidentally leaked a few days back — next week at the Galaxy Unpacked event. Now, a new report from Counterpoint Research predicts that the South Korean smartphone giant would sell over 40 million units in 2020.

The research and analytics firm cites the improvements in hardware and camera capabilities (such as the SuperISO feature and 100X zoom), 5G support, and the expected pricing for this prediction. Counterpoint believes that the Galaxy S20 series would help recover the declining sales in the overall smartphone market.

“High-definition live video, high-end cloud gaming, and XR are important use cases in the early 5G era, and Samsung’s 16GB of high RAM capacity is considered as a preparation to provide a good user experience for these 5G applications.”, says Sujeong Lim, research analyst at Counterpoint Research.

The report also notes that the forecasted figures could go wrong due to the outbreak of coronavirus, which could affect the company’s sales in China – one of the major smartphone markets in the world.

In addition, the wider expansion of 5G across different regions “will have a positive effect on pulling up sales volume as 5G commercialization expands in the US, Europe, and other regions”.

Along with the Galaxy S20 series, Samsung will be unveiling its clamshell-shaped foldable phone, the Galaxy Z Flip on February 11 at its Unpacked event. Stay tuned for more updates.