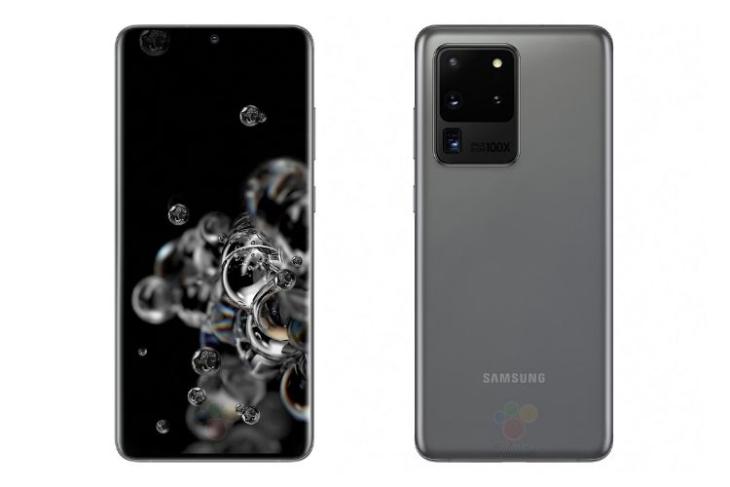 Samsung has recently filed a request to trademark “Super ISO”. The request was filed with the UK Intellectual Property Office. We could expect the feature to be present in the Galaxy S20 series scheduled to launch on the 11th of February.

The application with trademark number UK00003462560 was submitted on 30th January and at the time of writing this article, the request is being examined. In case you’re unaware, ISO is responsible for the camera’s light sensitivity. High ISO usually results in high noise levels in the image while low ISO makes the image more clear with better dynamic range.

However, if the lighting conditions are poor, the camera relies on high ISO to capture the most details which might result in grainy shots. Samsung’s Super ISO could kick in here to make the image quality better while preserving the details. We could expect the feature to be incorporated into Samsung’s night mode.

In case you’re out of the loop, Samsung’s Galaxy S20 Ultra is expected to sport a 108MP primary camera. It is rumored to be capable of shooting up to 100x digital zoom shots dubbed “Space Zoom”, thanks to its 48MP telephoto-cum-periscope camera. The sensor could also have a 10x optical zoom and 30x hybrid zoom. A 12MP ultra-wide camera and a Time-of-Flight (ToF) sensor are rumored to be present as well.

With the Super ISO feature, Samsung will be competing against the likes of Pixel’s Night Sight and iPhone’s night mode.