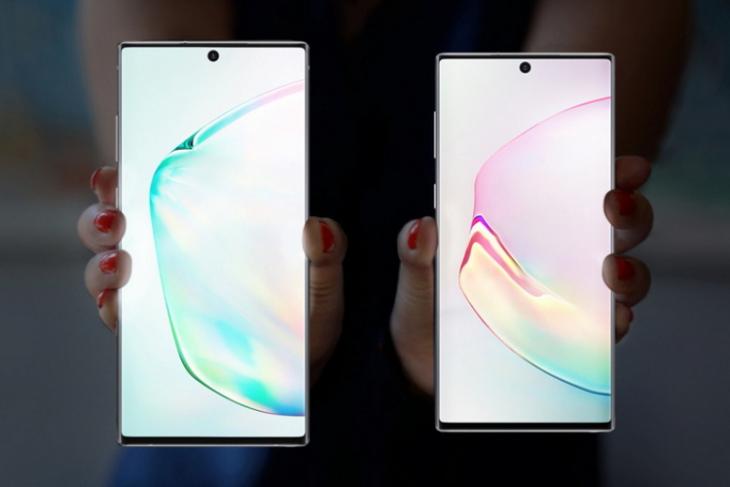 Samsung will reportedly launch the Galaxy Note 20 and the Galaxy Fold 2 on August 5. That’s according to a new report out of South Korea. If the report turns out to be accurate, it will mark the first time that a flagship Samsung phone will be launched in an online-only event.

Meanwhile, sources quoted by local media suggests that the company is yet to take a final decision on the matter. However, the pandemic and the violent demonstrations in the US might, eventually force the company’s hands, the report said. Earlier reports had also suggested that Samsung’s next ‘Unpacked’ event might be held online.

The South Korean consumer electronics giant typically launches its flagship smartphones at massive ‘Unpacked’ events in the US. While the Galaxy S-series devices are typically announced in February in San Francisco, the Galaxy Note lineup is unveiled in August in New York.

The first ‘Unpacked’ event for the Galaxy S20 launch went ahead as planned earlier this year. However, that was before the full extent of the pandemic became clear. Now, if the latest report is anything to go by, the second Unpacked press conference this year might only be a digital event.

Meanwhile, the report also suggests that Samsung will also launch the Galaxy Fold 2 alongside the Note 20 series. Recent rumors suggest that the Fold 2 might have a 7.59-inch Dynamic AMOLED display with a 120Hz refresh rate. It is said to be powered by either the Snapdragon 865 or the Snapdragon 865+ chipset. The device may be available in 256GB and 512GB storage variants.