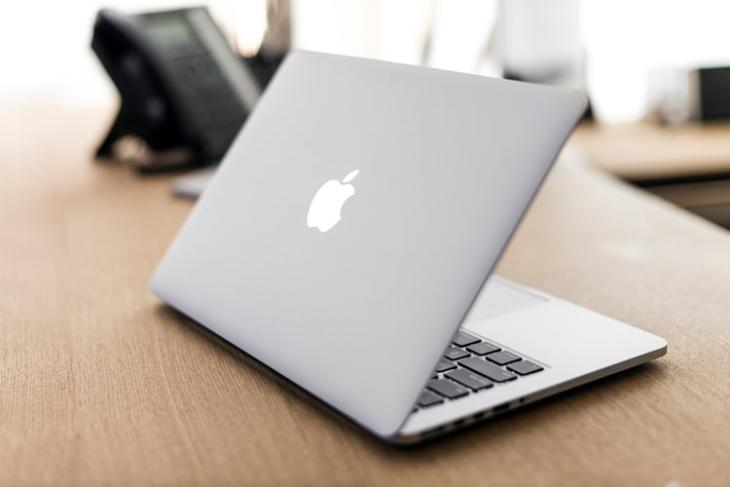 Following the launch of the latest MacBooks with Apple’s in-house M1 SoC, we have seen various reports and patents about future MacBooks. Apple analyst Ming Chi-Kuo has published many reports stating that Apple is aiming to add more ports and bring back the MagSafe charging technology in this year’s MacBook models. Now, as per a new patent, Apple might also add deployable feet to the MacBook that will improve its thermal performance.

The patent “Deployable Feet for Display Articulation and Thermals Performance” was recently spotted by Patently Apple. It was published by the US Patent and Trademark Office (USPTO) and hints at a new deployable feature for future MacBooks. It will allow the device to rise up a bit from a flat surface to improve thermal performance.

Now, one of the major issues with portable notebooks such as a MacBook Pro, for example, is heating. As a result, we have seen companies integrate dedicated cooling technology into high-end laptops for better thermal performance. Apple, on the other hand, only installs a pair of cooling fans inside its MacBook devices. That’s it.

MacBook’s Deployable Feet: How Do They Work?

The recent patent filing states that Apple is planning a way to improve the thermal performance by installing feet at the base of the MacBooks that will be deployable on-demand. This will enable the devices to rise up from a surface to provide an empty space underneath. This way, the devices would be able to dissipate the heat more quickly and efficiently. It sounds very similar to the ErgoLift technology used by Asus. 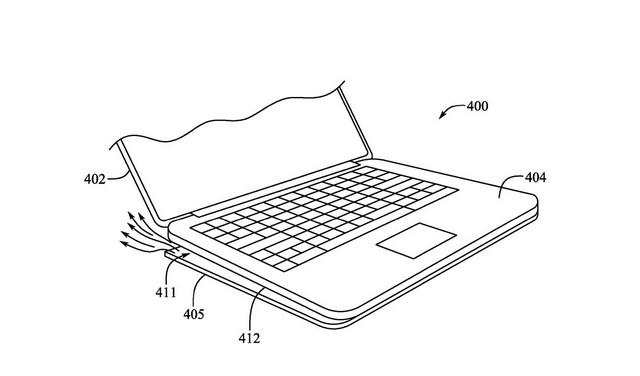 The patent also states that the deployable feet can also automatically come into play in certain situations. The automatic deployment would be based on the thermal status of the MacBook.

Now, as you might know, there are various third-party manufacturers that offer similar cooling accessories for laptops. So, the idea is not unique in this case. However, with the future MacBooks, you probably would not have to buy a dedicated cooling accessory. The necessary technology would come with the device itself.