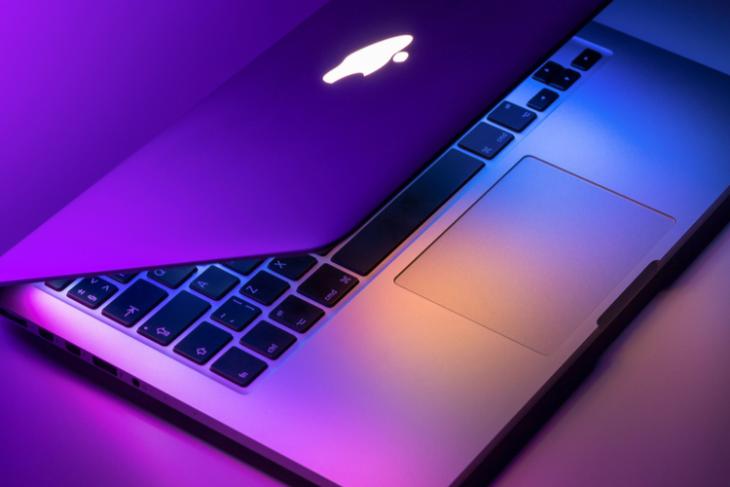 Apple, as previous reports suggested, will launch two new MacBook Pro models this year. And today, reputed Apple analyst Ming-Chi Kuo said (via MacRumors) in a note to investors that Apple is indeed working on two MacBook Pros that will come with major design changes.

So, according to Kuo, Apple will make quite a few significant changes to the upcoming MacBook Pro models. The Cupertino giant is working on two different-size models – a 14-inch one and a 16-inch one. These models will come with a flat-edged design, no OLED touch bar, and more I/O ports (finally!). Both the models will feature the Apple M1 silicon and there will be no Intel chip-based models.

Kuo says that the design of these upcoming MacBook devices will be “similar to the iPhone 12” and will feature no curved edges like in the current-gen ones. So, if this happens to be true, then it will be one of the biggest design changes of the MacBook lineup in the recent past.

Kuo went on to add that Apple is also planning to get rid of the OLED touch bar that is there on current MacBook Pros. So, this means that the company will be moving back to physical function keys (at last!), eliminating the possibility of a 3D touch-enabled touch bar that was hinted at by an earlier patent. He also says that the company will restore the Magsafe charging connector design in these models.

The new MacBook Pros are to hit the markets in the third quarter of 2021, as per Kuo. Moreover, he asserted that due to these design changes and consumers’ replacement demands, year-over-year (YoY) MacBook shipments will most likely increase by up to 25-30% to a whopping 20 million units.