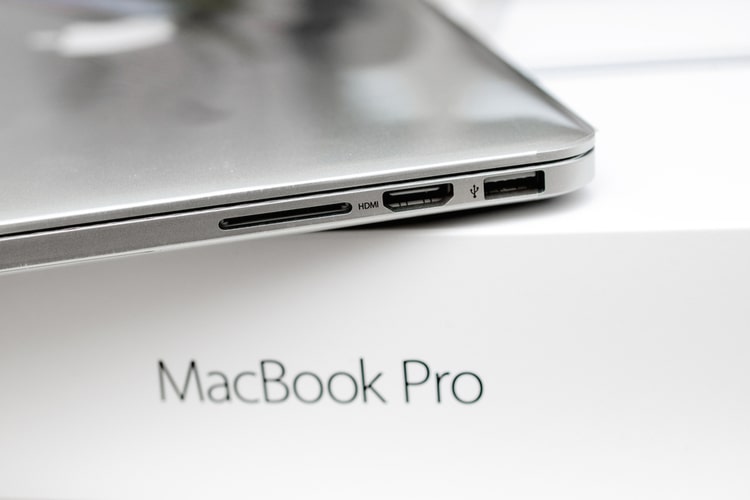 After launching its M1-powered MacBook Pro and MacBook Air, Apple is now rumored to launch two new MacBook Pros this year. So, as per new predictions from Apple analyst Ming-Chi Kuo, the upcoming MacBook Pro models will come equipped with more ports than current models. And we will see the SD Card reader and an HDMI port make a comeback.

For the uninitiated, Apple started removing port options from its MacBook models and only offered USB-C and Thunderbolt ports, starting back in 2016. This led users to rely on dongles and USB hubs to connect external devices. However, Kuo previously reported that Apple is planning to eliminate the Touch Bar, bring back MagSafe support, and add more ports to future MacBook devices. Now, the analyst reports that the company is looking to add the SD card reader and HDMI port to the 2021 MacBook Pro models.

Kuo stated his predictions in a recent note to investors. As per reports, Apple is working with a company named Genesys Logic. The said company will reportedly be an exclusive controller supplier for the SD card reader.

Moreover, the analyst reports that as a result of this predicted design change, Apple’s MacBook sales are likely to rise in the market. Kuo expects a year-over-year growth between 25% to 30% and states that MacBook sales will hit 20 million units this year. He expects Apple to launch new MacBook Pro models in the third quarter of 2021.

Apple Is Working on a MagSafe Battery Pack for iPhone 12: Report

Apple In Talks with Government to Build iPads in India