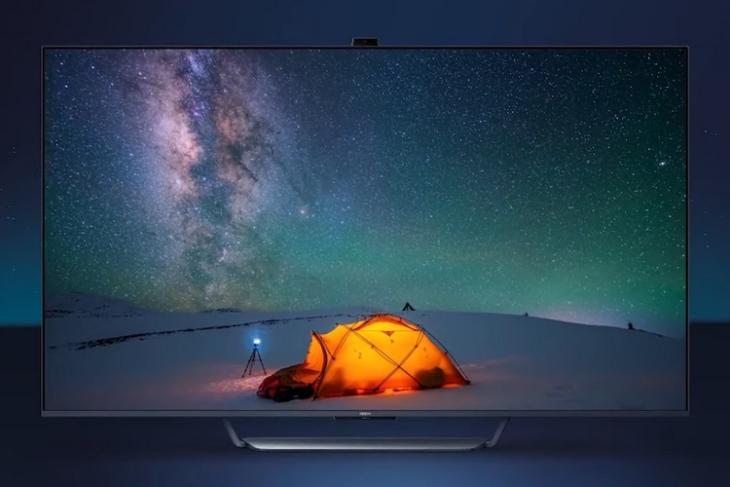 A lot of Chinese technology giants, including OnePlus, Xiaomi, and Realme have step foot into the smart TV business over the past couple of years. The newest company to expand its offerings beyond smartphones is Oppo. Earlier this year, there were reports suggesting that Oppo will launch its first smart TV in the second half of the year. And now, Oppo has officially revealed that it will launch its first-ever smart TV in China on October 19.

The announcement comes through an official Weibo post. According to the post, the company will host a special event in Shanghai, China to unveil its first smart TV. The teaser also reveals that the smart TV will have a pop-up camera for video calls. 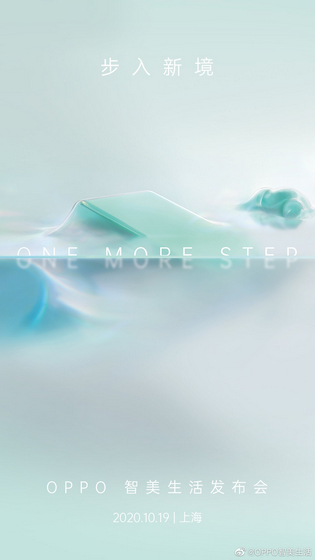 Oppo’s smart TV has already passed through 3C certification, which revealed that there will be two models with model numbers A65UB00 and A55UB00 respectively. Judging by the model numbers, one variant of the TV will have a 55-inch screen, while the other will have a larger 65-inch panel.

As per the latest leaks and rumors, the Oppo smart TV will boast a 4K quantum dot (QLED) display with a 120Hz refresh rate. Oppo is also expected to add a MEMC (Motion Estimation, Motion Compensation) chip for motion smoothing.

There is no word on the pricing yet, but reputable leaker who goes by the name Digital Chat Station claims that the standard 55-inch version will be quite affordable. We will learn the specifics about both TV models and what extra features the company brings to the table on October 19, so stay tuned for updates.