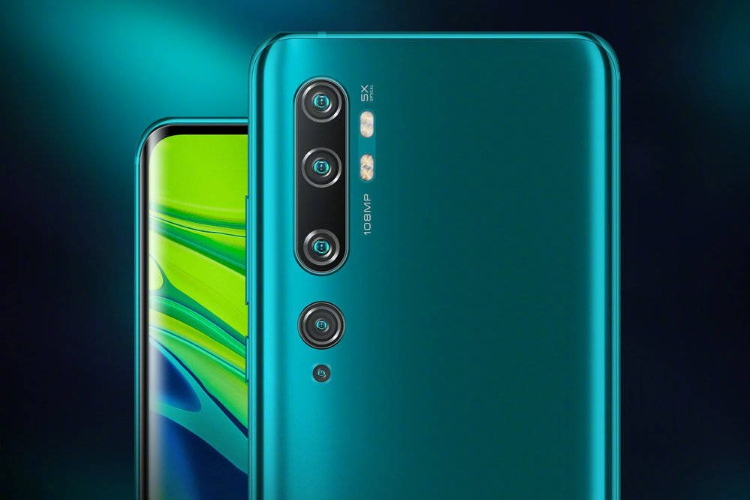 Smartphone brands are ready to kickstart the new year with a handful of smartphone launches. This January, we have some exciting phone launches and unveils, starting with CES 2020 in Las Vegas. Let’s take a look at all the possible new smartphone unveils for this month. 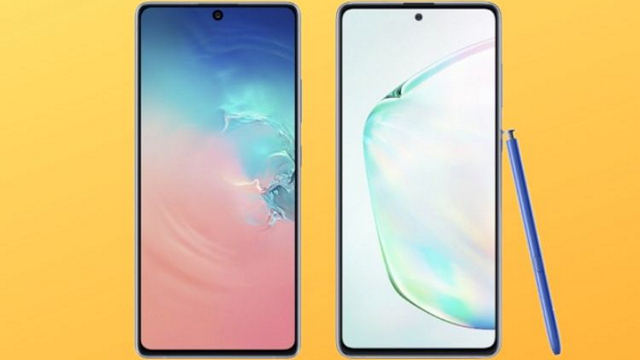 Both of these smartphones will be showcased at CES 2020. There is no word on the pricing and availability yet.

Samsung launched its new mid-range devices –  the Galaxy A51 and the Galaxy A71 last month in Vietnam. As rumor mill predicts, both handsets are expected to be launched sometime this month.

Coming to the Galaxy A71, the device offers the same display and front camera seen on the Galaxy A51. Other specifications include Snapdragon 730 chipset, 8GB RAM + 128 GB storage, 64+12+5+5MP quad cameras, and a 4,500 mAh battery with 25W fast charging. 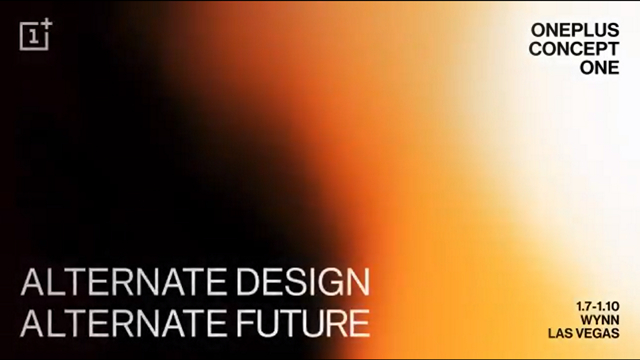 OnePlus revealed its plans to attend CES 2020 last month. Later on, the company posted from its official Twitter handle regarding the existence of OnePlus Concept One that it references as “an alternate vision for the future of smartphones”.

Judging by the latest camera teaser that flaunts the “invisible camera and color-shifting glass technology”, the handset doesn’t seem to be a foldable phone. However, we will know that for sure later this week. 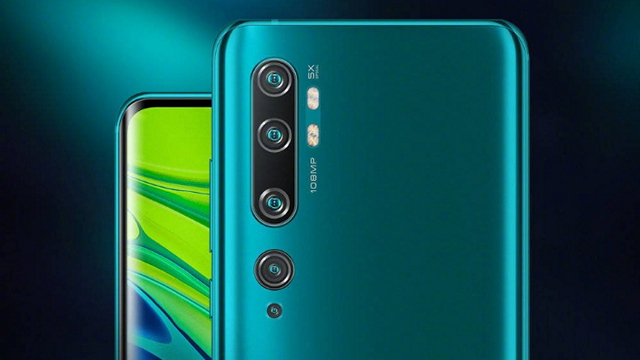 Chinese smartphone giant Xiaomi launched its 108MP camera phone – the Mi CC9 Pro back in November. The Mi Note 10, which is the re-branded version of the Mi CC9 Pro got unveiled in Spain a day after CC9 Pro’s launch. According to recent leaks, Xiaomi Mi Note 10 could come to India later this month. 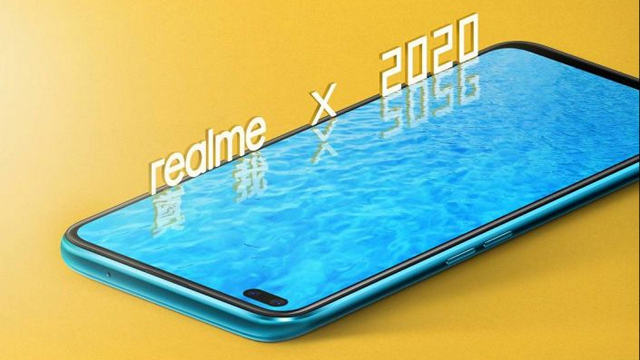 Realme has officially confirmed that the Realme X50 5G would be launched on the 7th of January. Notably, the handset features pill-shaped dual 32+8MP selfie cameras on the left side of the display.

According to leaks, the handset will flaunt a 6.6-inch display with a 90Hz refresh rate, the Snapdragon 765G chipset, 64+8+2+2MP quad rear cameras, and Enhanced VOOC 4.0 Flash Charge technology. 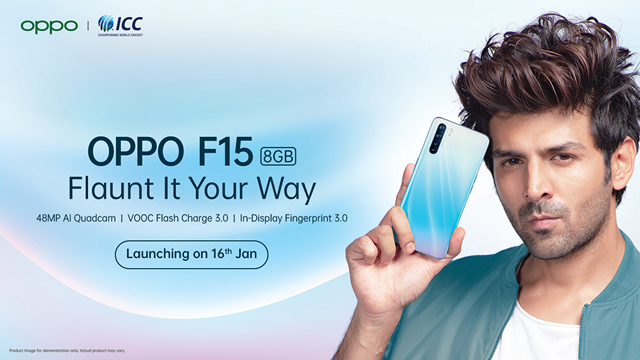 Oppo recently teased the launch of Oppo F15 scheduled to take place on January 16 in India. A waterdrop notch display and quad rear cameras with 48MP primary sensor will be present in the device. 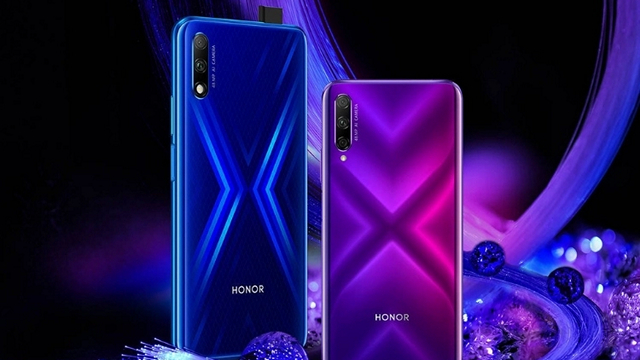 To wrap up the list, we have the Honor 9X and the Honor 9X Pro. Both of the smartphones were launched in China back in July last year. It appears like Honor is finally planning to bring the handset to India. The devices feature Kirin 810 chipset and pop-up cameras. You may check out the entire specifications here.

Apart from these devices, Redmi K30 5G will be up for pre-orders starting January 7 in China, Vivo S1 Pro will be launched on January 4, and Realme C3 could launch alongside Realme 5i on January 6 in Vietnam.

So, which smartphone in the list excites you the most? Tell us in the comments and do not forget to share this with your friends who are looking forward to buying a new smartphone this month.