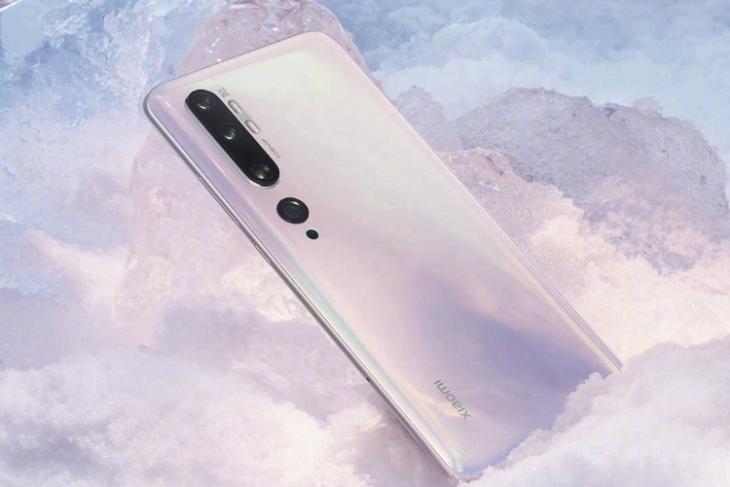 Xiaomi launched the Mi CC9 lineup earlier this year to give a trendy design and amazing cameras to the youth. Well, the Chinese giant expanded on this lineup today to not only offer a flagship-grade design with the curved display panel but also a penta-camera (five cameras) setup on the rear. This is the world’s first smartphone to officially debut with a 108MP camera sensor.

As we always do, let’s start off with the design. It’s the standard glass-sandwich design, which most phone makers are adopting nowadays. Both the front and rear panel are curved at the edges, making for a “rounded and comfortable” feel, as per Xiaomi. The curved rear panel looks to be quite glossy and shiny, as per the teasers. 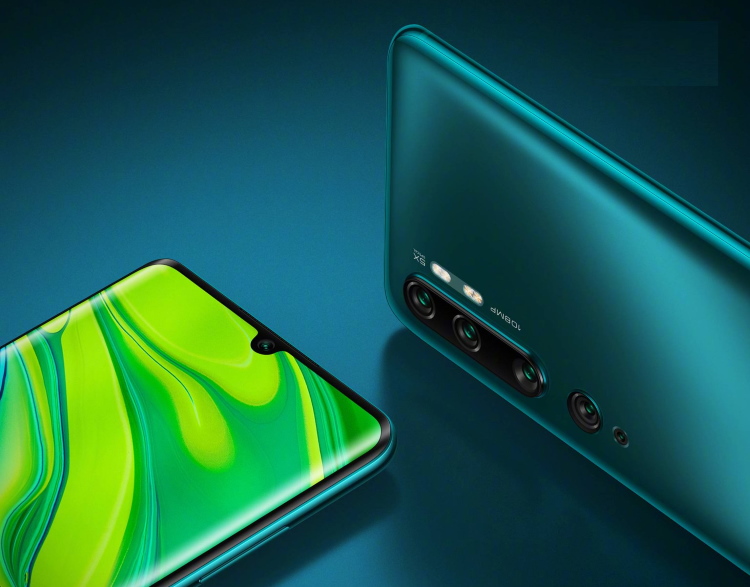 The Mi CC9 Pro closely resembles the Huawei P30 Pro on the front, with its dual-curved screen and waterdrop notch, which holds the 32MP selfie camera. The device features a 6.47-inch AMOLED display with slimmer bezels, a 1080 x 2340 pixels resolution, and 398 ppi pixel density. It packs HDR and DCI-P3 wide color gamut support.

The biggest highlight of this smartphone will have to be the vertical penta-camera setup placed on the rear. And no, it’s not using software tricks to process data from all sensors and output a single image like the Nokia 9 Pureview. Xiaomi is offering you every sensor possible with this setup and even compared this device to DSLRs with higher-megapixel cameras.

Mi CC9 Pro the first commercial phone to feature a 108MP camera sensor. It’s the second phone from Xiaomi as the Mi Mix Alpha concept was the first. 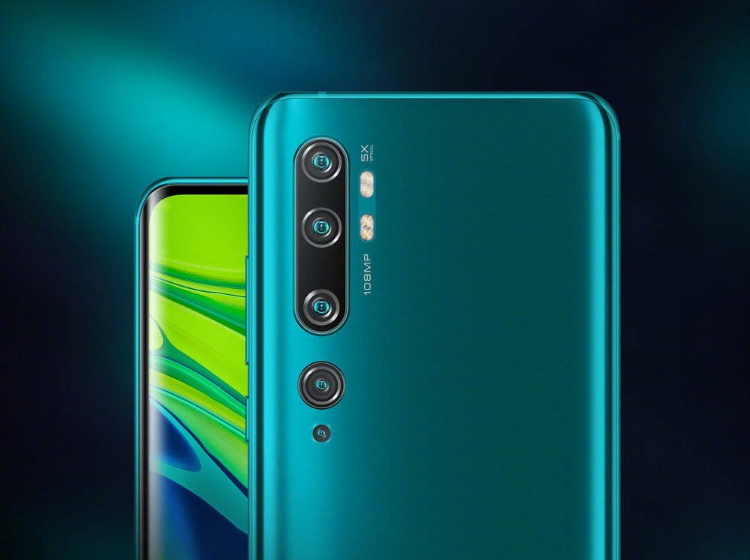 You’ll have the 108MP Samsung Bright HMX sensor at the helm for capturing some detailed pictures. This is paired with a 20MP ultra-wide-angle lens with 117-degree FOV (field of view), a 5MP telephoto lens with 5x optical zoom, 10x hybrid zoom, and 50x digital zoom support, a 12MP sensor to capture better portraits and finally, a 2MP macro lens.

Yes, Xiaomi is offering you the most versatile camera setup with the Mi CC9 Pro. You can capture many different perspectives with this device. There’s dual-OIS and two dual-LED flash modules onboard as well. It’s the primary 108MP and telephoto sensor that support OIS. The Chinese giant boasts Mi CC9 Pro can capture great photos in low-light as well.

If you’ve been keeping up with leaks, you already know that the Snapdragon 730G SoC runs the show under the hood. No, the Mi CC9 Pro isn’t a flagship phone but improves on its non-Pro variant (powered by Snapdragon 710 SoC) by utilizing this gaming-centric chipset. It’s coupled with up to 8GB of RAM and up to 256GB of storage. 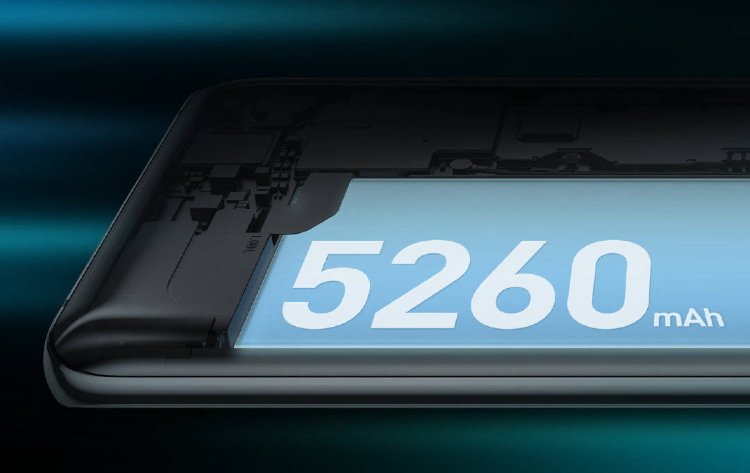 Another key highlight of the Mi CC9 will have to be the massive battery pack inside this device. Xiaomi is offering you an enormous 5,260mAh battery pack with 30W fast-charging support. The company boasts that it can charge the phone in about an hour, beating the Mate 30 Pro‘s 40W charging as well. Mi CC9 Pro includes all of the essential connectivity options, including Wi-Fi 802.11ac, Bluetooth 5.0, NFC, and a 3.5mm audio jack.

It runs Android 9-based MIUI 11 out-of-the-box, which means you will get all the new features including dark theme, horizon light, customizable AOD, and a host of work/ life-focused features.

It will be available in three color variants – Ice & Snow Aurora (white) and magical green, and dark night phantom (black).

Xiaomi plans to waste no time in taking this stunning phone global. It will first launch in Spain tomorrow, i.e November 6, as the Mi Note 10. It will then become the first phone with a 108MP sensor to launch in the international market. So, are you excited to see it launch in India as well? Let us know your opinion in the comments below.