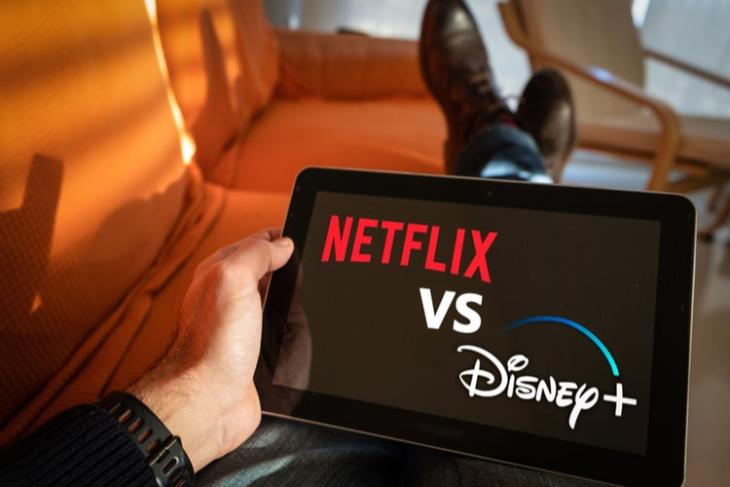 The emergence of the Coronavirus-led pandemic accelerated the growth of OTT services as people started to rely on subscription-based digital streaming platforms for their entertainment. Amongst other countries, India saw a huge boost in the subscriber count across OTT platforms. So, a recent media report took a look at the current OTT trends and how they would expand in the country in the coming years.

According to the report on a recent conference on the trends in the OTT sector in India, the industry is expected to grow from $1.9 billion in 2021 to $4.5 billion by 2026. Furthermore, the report highlighted the platforms that have the most number of subscribers in India and how they compare with each other in terms of market share.

The report reveals that Disney+ Hotstar has the highest number of subscriptions due to its diverse offerings. The platform offers various regional movies and TV shows along with sports coverage of popular leagues like the Indian Premier League, English Premier League, and several others. The platform has a 50% market share, which is huge, and earns 29% of the total market revenue.

Next comes Amazon’s Prime Video, which has a 19% market share and earns 22% of the total market revenue. Although it has much less market share compared to Diney+ Hotstar, Amazon has been improving the platform to make it on par with the competition. Earlier this year, the company also launched its mobile-only plan at just Rs 89/month to garner more subscribers in India.

Now, coming to Netflix, the digital streaming platform has a meager 5% market share, which is 17% less than Prime Video’s share and 45% less than Disney+ Hotstar’s. This is primarily due to the premium pricing of the platform in India as compared to the other platforms. Despite the low-figure market share, Netflix interestingly has the highest share in the market revenue, earning 29% of the total revenue in the country. As of August 2021, the platform had over 2 million subscribers in India, which has obviously increased by many folds by now.

Other than these, the report also states that subtitles played a huge part in breaking the language barriers for content. As a result, Netflix saw a 400% increase in Korean content viewing on its platform, a 100% increase in kids programs, and a 250% increase in non-scripted content across the world.

OTT content is gradually gaining recognition from official authorities in India. For instance, Filmfare, a popular magazine in India, held its first OTT award ceremony last year to reward the movies and TV shows that were released exclusively on OTT platforms. In the coming years, experts believe that the OTT industry will continue to grow at an increasing rate in the country.