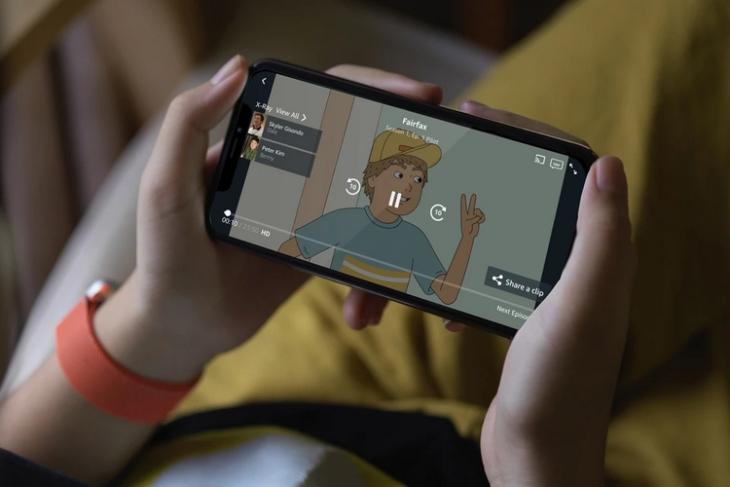 Amazon is rolling out a 30-second clip-sharing feature on Prime Video. The feature lets users share their favorite clips from select Amazon Original series on social media or via direct messages.

“Have you ever been so moved by a scene, so blown away by an action sequence, or laughed so hard at a joke that you couldn’t wait to share it with someone? Now you can send scenes from your favorite Amazon Original series—straight from your phone,” reads Amazon’s announcement blog post.

Getting started with the feature is fairly straightforward. When you are watching an episode of a supported Amazon Original, you will see a new ‘Share a clip’ button at the bottom-right corner. Pressing this button will pause the content and generate a 30-second clip of what you just watched.

The feature currently supports a limited number of Amazon Originals, including Boys (Season One), The Wilds, Invincible, and Fairfax. However, Amazon promises to add support for more Amazon Original movies and series in the future.

How to Delete Watch History on Amazon Prime Video