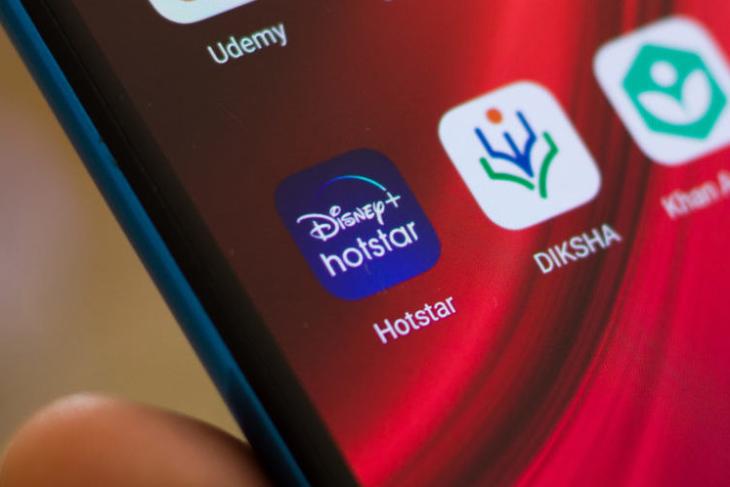 Though Disney+ has garnered a huge userbase in only 14 months, it comes at a cost. The average revenue per user (ARPU) declined by 28% in this quarter. The company earned an average of $4.03 per subscriber globally as compared to $5.56 in the same quarter last year. It had earned $4.52 from each subscriber in the previous quarter.

The huge decline in ARPU can be attributed to the lower subscription charges for Disney+ Hotstar in India, Indonesia, and Singapore. The average revenue per user goes up to $5.37 when you exclude Disney+ Hotstar. The Indian streaming giant, apart from the subscription model, also offers users access to some content with ads.

This could be of major concern for Disney+ but it does not want to lose out on existing subscribers by ramping up Hotstar charges all of a sudden. Instead, Disney+ will start charging $80 as opposed to $70 for the annual subscription in the US. The company is required to keep the prices competitive to beat rivals Netflix, Amazon Prime Video, and others in India.

Further, the appeal of MCU universe TV shows and movies could see more users fess up money to enjoy the content. Disney+ Hotstar also has IPL and other sporting live events under its belt. Would you be willing to pay a higher fee for a Disney+ Hotstar subscription? The plans currently start at Rs. 299 per month in India.