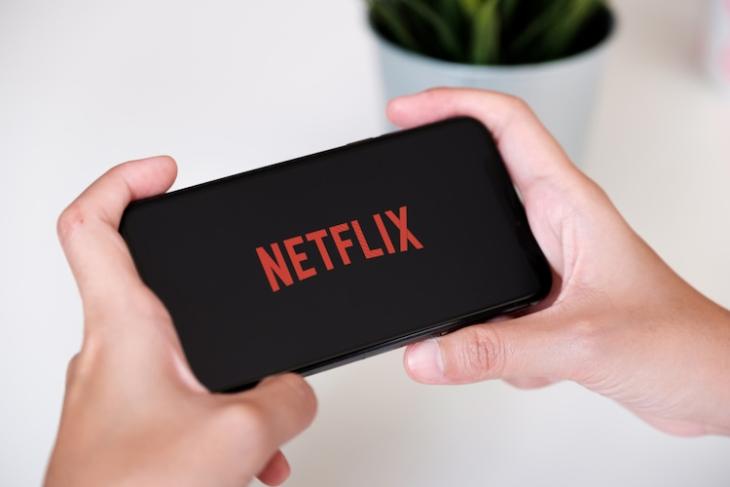 Netflix may be the costliest of all major streaming services in India by some distance, but that apparently isn’t stopping people from signing-up in hordes. Based on official data released by Netflix recently, CompariTech says that the company now has over 2 million subscribers in India alone. Netflix had earlier reported that it had added almost 15.8 million subscribers amidst the coronavirus pandemic.

In spite of a rapidly growing user-base, India is still not one of the top-ten markets for Netflix. While the US continues to remain the leader both in terms of subscribers and revenues, Brazil and the UK take the other two podium positions. Australia, Mexico, France, Canada, Germany, Argentina and Spain are the other top revenue earners for the company. India comes in at number 16, after Japan, Netherlands, South Korea, New Zealand and Sweden.

At the end of 2019, Netflix had over 167 million subscribers globally, with total revenues of $20.1 billion. However, during Q1, 2020, its subscriptions skyrocketed, largely due to the lockdowns that went into effect in March. By April 2020, Netflix had almost 183 million subscribers globally. While the US and Canada account for 38% of the company’s total subscriber-base, EMEA (Europe, Middle East and Africa) account for 32%. Latin America and Asia Pacific account for 19% and 11%, respectively.

The report projects that Netflix might hit 200 million subscribers and earn $6 billion in quarterly revenues by the end of this month. Of course, the company will release its Q2 results in July, so it will be interesting to see if the actual numbers are in line with these projections.