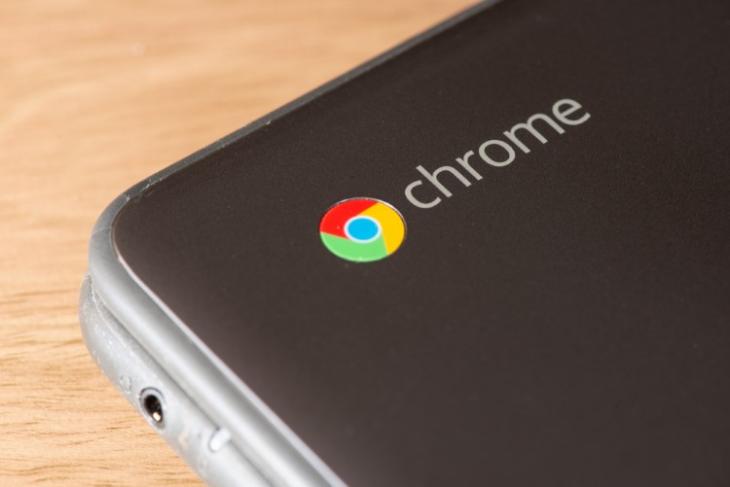 The Google Assistant is an integral part of the Chromebook experience. With its versatility and ease of use, Google Assistant has evolved to be one of the most efficient virtual assistants out there.

If you’ve been using Google Assistant, you would have noticed that performance usually takes a hit when you use it in networks with slow or limited connectivity. This happens because the Assistant typically communicates with the cloud to process your queries.

At Google I/0 2019, Google announced its “next-generation” Google Assistant that runs on-device for the most part. With this subtle but significant change, the Assistant became noticeably faster – up to 10 times as Google claims. However, this change didn’t make its way to Chromebooks so far. Well, that’s about to change in the near future.

According to a new flag spotted by Chrome Unboxed on Chrome OS Canary, Google is working to enable on-device Assistant support for Chrome OS behind the scenes. We could expect improvement in the Assistant’s overall performance once the on-device Assistant kicks in. However, we will have to wait to see how noticeable the difference would be.

Although the flag doesn’t quite describe the functionality, 9to5Google found a comment in a commit on Chromium Gerrit that reads “Enables on-device-assistant to handle the most common queries on device.”

It remains unclear if the on-device Assistant will be available in all Chromebooks. As per the report, devices with Kukui (codename for MediaTek MT8183 processor) will support it. This includes devices such as Lenovo Chromebook Duet tablet. We could expect Pixelbooks to be included as well.