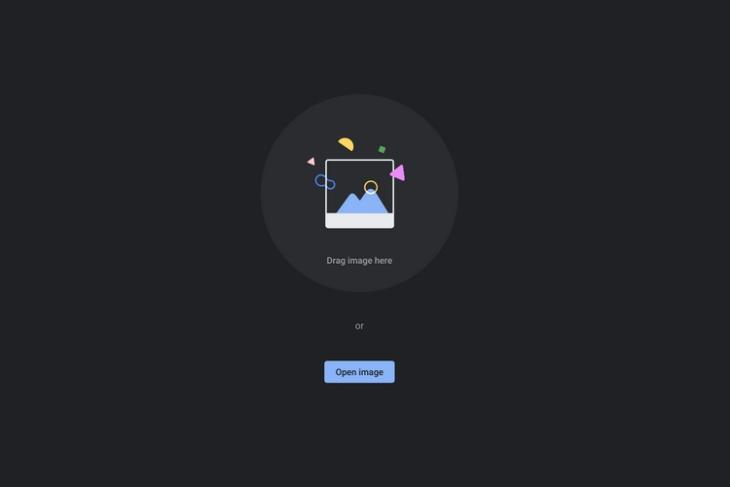 Chrome OS has started to replace its native gallery app with a new media app that brings improved features and capabilities. The new media app is available in the latest Chrome OS dev channel with version 84.0.4133.0 that started rolling out today.

First things first, the new media app uses a grayish dark material design language throughout the app. There are various handy controls such as Info, Delete, Zoom Out, Zoom In, Crop & Rotate, Rescale, Undo, Redo, and Lighting filters in the top portion of the app.

The Info panel shows the details of the image, while the other options bring convenient basic editing features to Chrome OS’ Media system web app. A noteworthy addition here is with regards to the Lighting filters option where you can quickly adjust the exposure, contrast, and saturation. 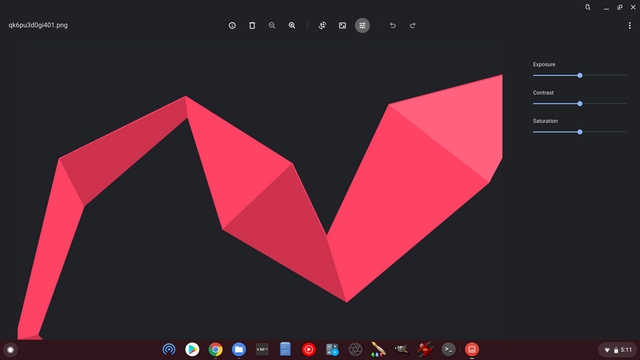 As reported by Arjun from our team who is an avid Chrome OS user, the latest Chrome OS update has removed the old image viewer and replaced it with the new one by default. In case the new media app is not enabled by default, you an try enabling it manually through the Media App (chrome://media-app) Chrome flag.

From what it looks like, Chrome OS is finally inching closer to become a full-fledged operating system offering all essential functionalities like macOS and Windows, thanks to Project Crostini (Linux Support), native Android support, and the increased adoption of web apps that helped transition itself from a half-baked operating system that it once used to be to a potential Windows laptop competitor.