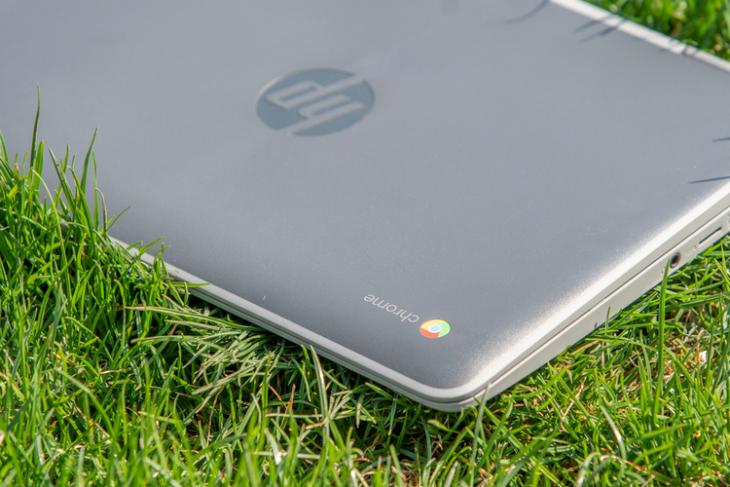 Google has started prioritizing Progressive Web Apps (PWA) over Android apps in Google Play Store for Chromebooks. As spotted by Chrome Unboxed, Twitter and YouTube TV are the first two apps to make this move.

Ever since its inception, Chrome OS was criticized for the lack of compatible apps. While the platform managed to bridge the gap somehow with support for Android and Linux apps, PWA reduces the reliability on the platform and gives an optimized user experience.

If you’re interested to try out Twitter and YouTube TV PWAs on your Chromebook, all you have to do is visit the Play Store, search for the app, and hit on Install. Other PWAs should be accessed just like before for now.

It is worth noting that PWAs have been around for a while. The difference now is that it will be installed by default when you try installing a compatible app from Google Play Store.

As people are used to installing apps from dedicated app stores, this would help increase the adoption of PWAs and might encourage developers to work on PWA versions for their services, if they don’t exist just yet.

While Twitter PWA was spotted by Chrome Unboxed, the existence of YouTube TV PWA on Play Store was brought to attention by Dominick Ng, lead/manager on Chrome OS Apps Platform, web apps/PWAs. “It is so gratifying to see a) our strategy so clearly understood, and b) some of the most challenging and satisfying engineering work I’ve ever done make it out to the world.”, he said.

We could expect more PWAs to be the default choices on Google Play Store now that the software giant has finally embraced the technology and has started pushing it to the masses.