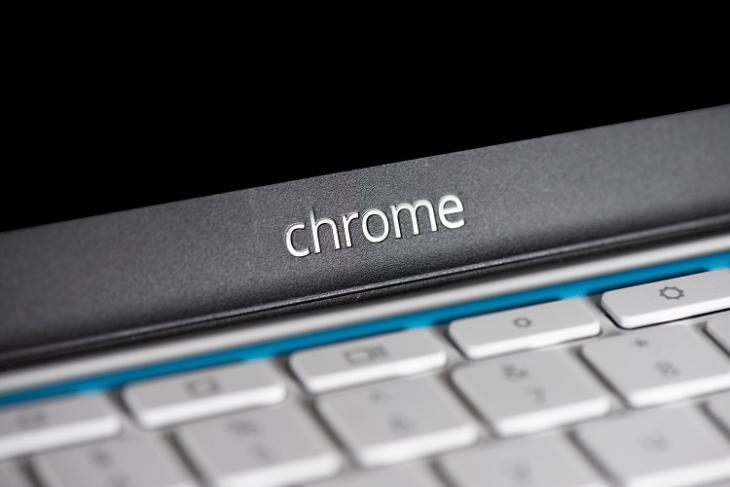 Chromebooks are fairly useful, but they come with one major issue — after a short while, Chromebooks stop receiving Chrome OS updates. That’s fairly understandable, so why is it a major issue? That’s because of Chrome, the browser.

In most devices like your Windows or macOS laptop, or your smartphone, you can update your Chrome browser to ensure you have the latest version with the most recent bug fixes and security patches. On Chromebooks, however, once you stop getting Chrome OS updates, you can no longer get Chrome updates either because they are both tied together.

Fortunately, it seems that Google is working on fixing this issue by attempting to separate Chrome OS updates from Chrome browser updates. The report comes from the folks over at 9to5Google, who spotted a bunch of stuff hinting towards this development.

For one, they spotted a new Chrome flag called ‘LaCrOs Support’. They also spotted a conversation between two developers that hints at what LaCrOs is all about. Here are the quotes, as mentioned by 9to5Google in its report:

It seems fairly obvious that Google is looking at ways to ensure that Chromebook users can keep on updating their browser even after the Chromebook stops receiving Chrome OS updates. This could be a potential winner for Chromebook users, allowing them to keep using their devices for considerably longer than they would otherwise have.

There’s no telling when (or if) Google will ship this feature to Chrome OS, but it might take longer than usual due to the Coronavirus pandemic forcing everyone to work on adjusted schedules.