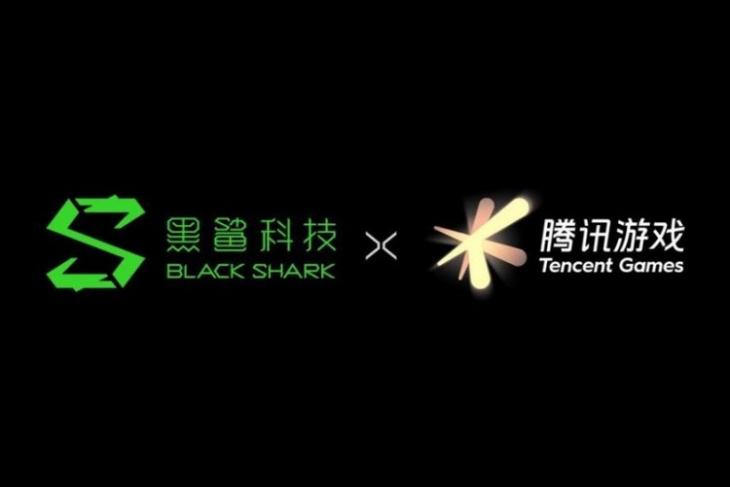 Xiaomi’s gaming sub-brand, Black Shark, has announced a partnership with Tencent Games to “explore innovation in gaming, both in terms of software and hardware”. According to statements posted by them on Chinese micro-blogging site, Weibo, the tie-up will enable them to offer gamers a “diverse gaming experience”, but the specifics of the partnership, as well as how it will affect users, remain unclear for now.

While Black Shark is one of the more popular gaming-focused niche smartphone brands that is expected to launch its third-gen device this year, Tencent is one of the biggest video game publishers in the world, responsible for popular titles like PUBG Mobile and COD Mobile. It will be interesting to see if Tencent’s partnership with Black Shark will be similar to the one it had with Asus last year for the ROG Phone 2, which came with a ‘Tencent Edition’ model that came with customized software, including a plethora of Tencent apps.

As for the Black Shark 3, the device is expected to be released in the coming months as an upgrade over the last-gen model, the Black Shark 2 Pro, which was launched last July in China. The device is said to ship with a 2K 120Hz panel that will offer users the option to manually switch between 60Hz, 90Hz and 120Hz refresh rates as a possible battery-saving feature. The handset will also apparently have an option to lower the display resolution from 2K to 1080p.

The device is also rumored to ship with up to 16GB of RAM and offer dual-mode 5G connectivity, but the rest of the tech specs remain under the wraps for now. However, it won’t be totally out of place to expect it to be powered by the Snapdragon 865 SoC, which was officially announced by Qualcomm last month. Not a whole lot more is known about the upcoming device at this point, but we hope to get more info in the coming days.

PUBG Mobile Will Get Prime Subscriptions With Upcoming 0.10.0 Update