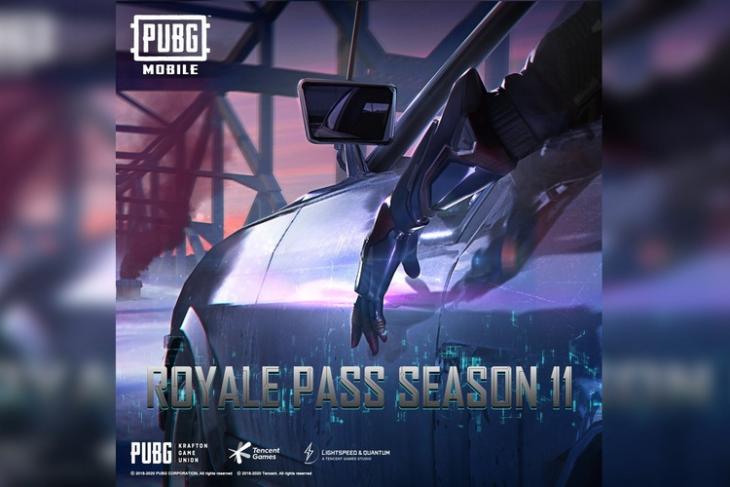 Tencent has started teasing the upcoming PUBG Mobile Season 11 Royal Pass, which is all set to go live later this week. Alongside that, the game is also set to get the v0.16.5 update at around the same time, bringing a number of new skins, as well as some changes to the menus and winter specials. The Season 11 Royale Pass is said to go live on January 10th, while the version 0.16.5 update will be rolled out a day earlier, on January 9th.

Royals Pass Season 10 is coming to an end, which can only mean it’s time to get ready for Season 11! Step into the future with Operation Tomorrow! pic.twitter.com/Y1VHr86OTn

As can be seen from the official teaser, the image of a robotic hand hanging out of a Mirado window appears to suggest a possible CyberPunk twist in the upcoming season. While the company itself is yet to share any further details about the incoming update, a new leaked video shared by popular YouTube channel, Mr Ghost Gaming, suggests that there might be a new AWM skin, as well as a new loadout system for the TDM mode that will now allow players to determine their loadout.

The most important new functionality, however, will apparently be the ability to download each mode separately, which means players won’t need to download any mode they are not interested in. It will be especially helpful for folks who are worried about the amount of storage on their phones or their daily data limits. Either way, there’s not much info on this subject at this point in time, but the good thing is, we’ll only have to hold tight for a few more days to get the new update.

Version 0.16.5 will be the first major update for PUBG Mobile after v0.16.0 was rolled out last month, bringing a number of new features, including a snow-covered Erangel, a button to switch between TPP and FPP, a new EvoGround mode called ‘RageGear’ and a special winter festival called ‘Snow Paradise’.