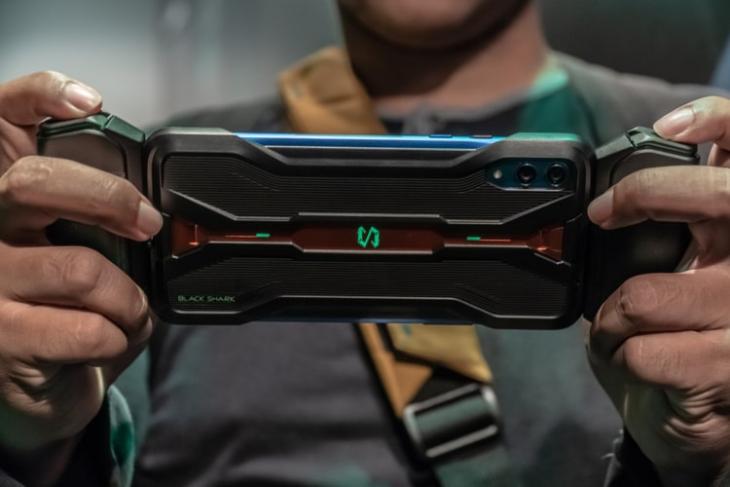 Black Shark is ready to launch its upcoming gaming device, the Black Shark 4. The imminent launch is confirmed by the certification images of the device that recently showed up online. The details were reported by the Chinese Quality Certification Center (CQC) and they reveal some key specs of the device.

The BlackSshark 4, registered with model number SHARK KSR-Ao, will be the successor to the company’s Black Shark 3. It will reportedly feature a 6.67-inch Full-HD+ AMOLED display with a 120Hz refresh rate, which has almost become a standard for gaming-centric devices. However, unlike the notch-less screen in Black Shark 3S, the Black Shark 4 will come with a punch-hole screen. 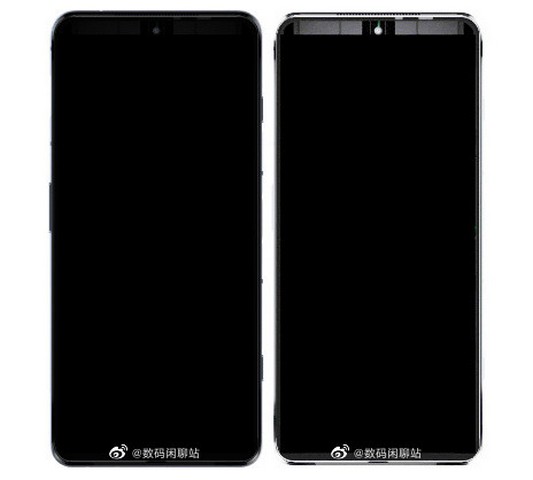 The certification details also revealed that the device will be 163.83 x 76.35 x 10.3mm in dimensions, and will come with Android 11 out-of-the-box. It will be powered by Qualcomm’s latest Snapdragon 888 SoC that powers the latest high-end devices such as the iQOO 7, the Vivo X60 Pro+, and Samsung’s flagship S21 series. A screenshot (attached below) from a recent AnTuTu listing of the device shows a score of over 788,000.

As per the CEO of the company, Luo Yuzhou, the Black Shark 4 will also feature a dual-cell 4,500mAh battery pack with support for 120W fast charging. It will reportedly juice up the device in less than 15 minutes.

The Black Shark 4 is presumed to launch in the market in late February or in the first week of March.