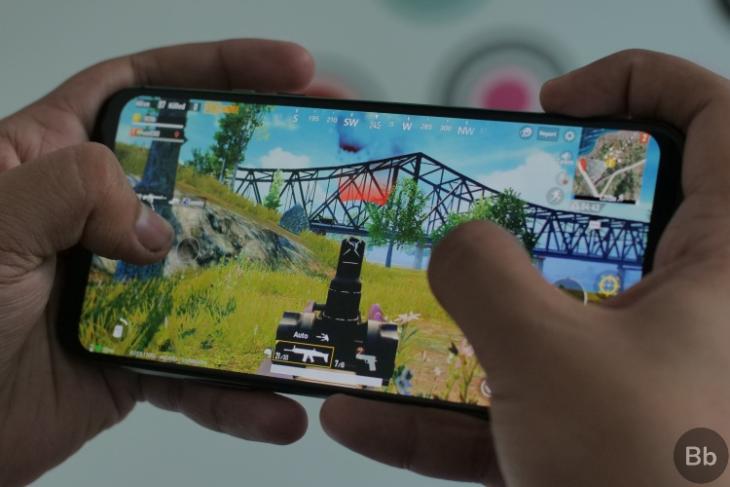 Xiaomi is expected to launch its Black Shark 3 gaming smartphone later this year, and a couple of supposedly-leaked screenshots have seemingly given us our first look at one of its key hardware features. The device is said to ship with a 120Hz panel, and according to new images posted on Chinese micro-blogging site, Weibo, it will offer users the option to manually switch between 60Hz, 90Hz and 120Hz refresh rates as a possible battery-saving feature. The handset will also apparently have an option to lower the display resolution from 2K to 1080p, reveals one of the purported screenshots.

Leaks about the Black Shark 3 have been seeping in ever so steadily over the past several days, and it was only last week that tipster @Sudhanshu claimed the device will be the world’s first Android smartphone to ship with 16GB of RAM. The latest leak about the Galaxy S20 Ultra, of course, now suggests that the title of the ‘World’s first 16GB Phone’ will very likely go to Samsung’s upcoming flagship, but if Sudhanshu’s assertion does hold up, the Black Shark 3 will certainly be one of the gaming smartphones to watch out for this year.

Theoretically it should be the World's First Phone with 16GB RAM. But let's wait for the official announcement🙃https://t.co/EyUmt2xDOo

Not a whole lot is known about the Black Shark 3 at this stage, but it is a safe bet to assume that it will be powered by Qualcomm’s latest premium processor, the Snapdragon 865, which was officially announced by the US chip giant last month. The rest of the tech specs remain under wraps for now, but we hope to get more info in the coming days.