The Apple Watch SE just got announced at the “Time Flies” event and Apple has really nailed the pricing on this one. At $279, you are getting the last year’s S5 chip, calls and messaging features, optical heart rate sensor, and of course, the same OLED Retina display (without the always on feature) that is available on the pricey Apple Watch Series 6. At half the price, you are basically getting the premium Retina display which is just amazing. So if you are considering getting the Apple Watch SE then you should also ensure that the screen is well-guarded against all odds. So to help you out, we have curated the 8 best screen protectors for Apple Watch SE. From TPU films to protective guards, we have covered everything on this list.

Here, we have included all types of screen protectors for the Apple Watch SE and all of them are pretty affordable. You can either get a thin TPU film for scratch resistance or a protective shell for 360-degree protection– it’s up to you. Also, while we are at it, you can take a look at the best bands for Apple Watch SE. 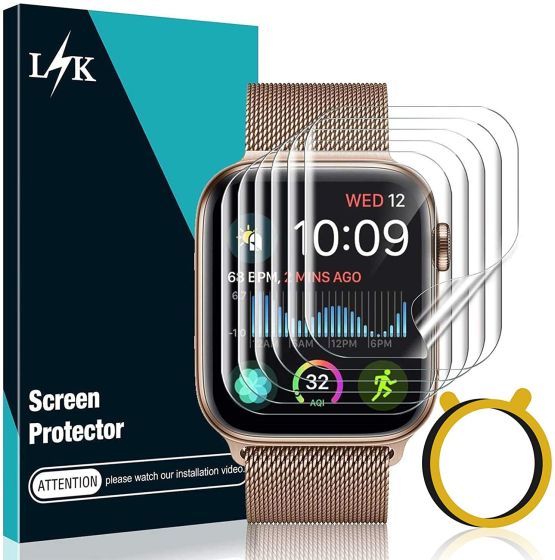 LK uses a premium adhesive that does not leave any residue or bubble on the screen and allows you to align the screen protector easily. In terms of quality, it’s quite transparent and the touch response also remains excellent.

The best part about this screen protector is that it’s made of yellow-resistant material and there is Oleophobic coating too. So to sum up, if you want an ultra-thin, highly-transparent screen protector for Apple Watch SE, just go with LK. The only con is that you will not get drop protection.

Unlike TPU films or tempered glass, Pzoz offers 360-degree protection to the Apple Watch SE display through an all-around cover. It features a slim shell around the corners and a screen protector made of PET material. Due to the all-body design, it offers pretty good drop protection too. 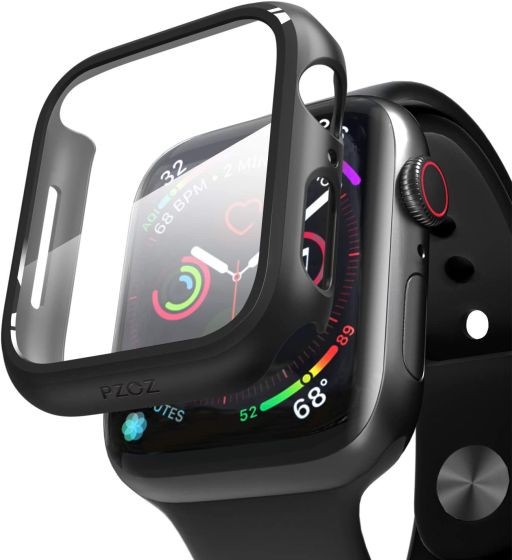 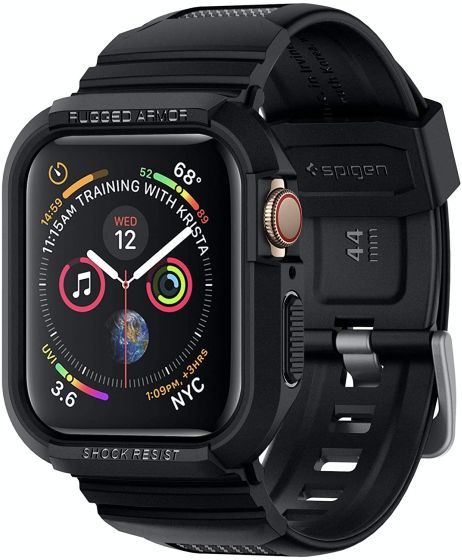 The Spigen guard is surely bulky, but it does give you peace of mind. And there are precise cutouts for the buttons too. All in all, Spigen Rugged Armor Pro is a solid choice for people who want to completely protect the Apple Watch SE, in and out.

If you are looking for a tempered glass for Apple Watch SE then Deilin offers one of the excellent screen guards. The tempered glass comes with a thin cover shell so you can easily attach it to the watch. As for the quality of glass, it’s is very transparent and maintains an excellent touch response. 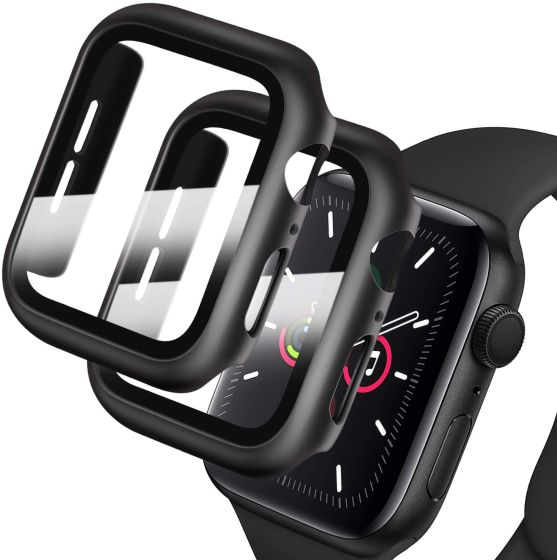 Not to mention, the tempered glass is 9H rated so it can even withstand heavy drops and scratches without damaging the watch display. Apart from that, the screen protector is quite lightweight and it does not add any bulk to the watch. All in all, Deilin is a solid screen protector for the Apple Watch SE and you can definitely give it a look.

If you want to fully protect the screen of the Apple Watch SE but without applying a TPU film or a tempered glass then a protective cover is a good idea. It covers the whole screen including the body with perfect cutouts for buttons. The BRG Cover uses a high-quality TPU shell which can be snapped in easily and removed as and when required. 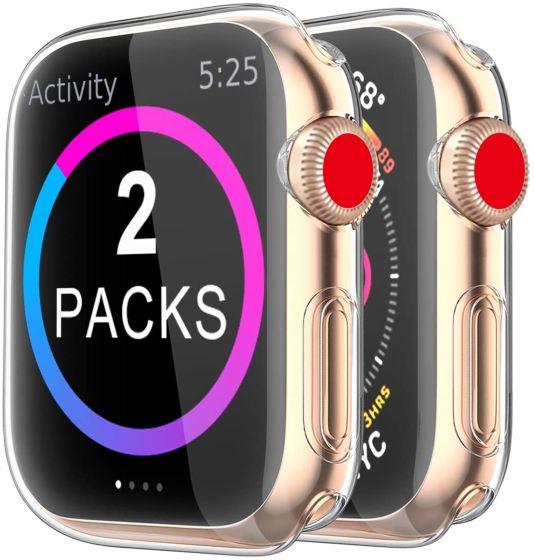 Talking about the clarity, the screen cover is very transparent and you will have no problem with viewing angles either. To sum up, BRG is a reliable screen protector and can protect your Apple Watch SE from both scratches and drops.

Alinsea is another screen protector for the Apple Watch SE that has a cover shell design. It uses a bumper hard case with a screen protector built-in. You don’t need to put adhesive on the screen as the cover snaps right into your watch. 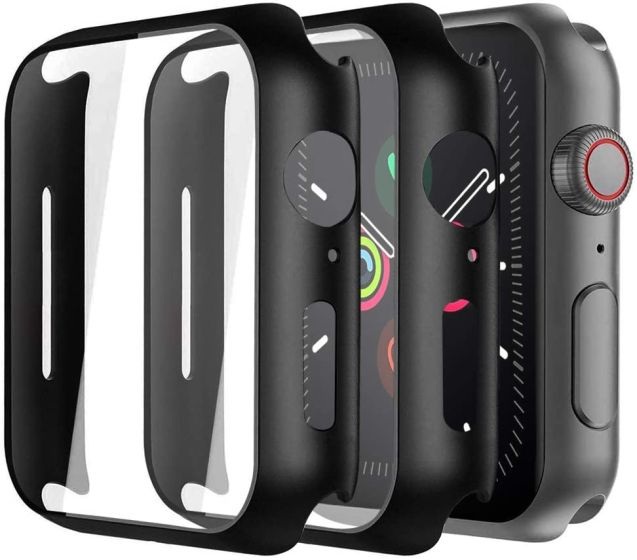 If you don’t want a protective screen cover for your Apple Watch SE then you can go for the RinoGear screen protector. The screen protector is made of thin TPU film and it maintains touch accuracy just like the original. 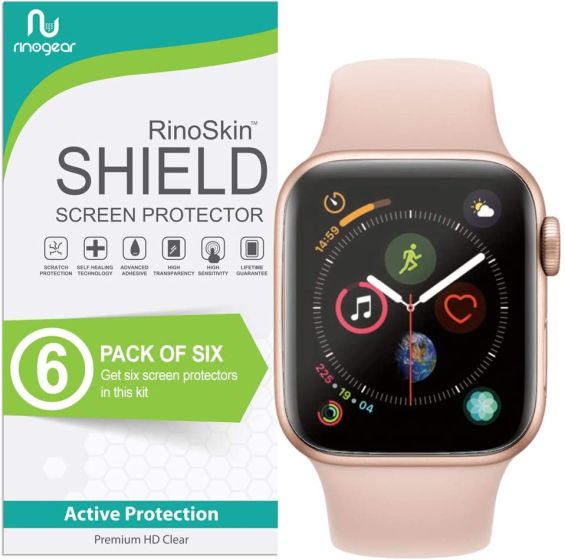 The best part is that it uses flexible TPU material which allows the film to cover the whole screen including the curved areas. In tandem, the RinoGear screen protector can provide solid scratch resistance to your Apple Watch SE while keeping the original color accuracy and transparency intact.

Recoppa is our final screen protector on this list for the Apple Watch SE. It comes in cover shell design with an ultra-thin bumper case and a built-in tempered glass. Since you don’t need to apply any adhesive, the screen remains bubble-free and highly transparent. 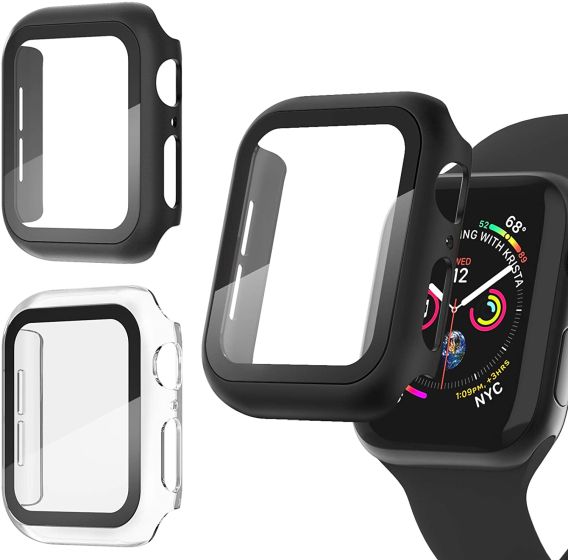 Talking about the tempered glass, it has great clarity and offers a good touch response as well. What’s more, you can easily snap the protective cover to your watch and remove it whenever you want. To conclude, you can go with Recoppa if you want to protect the Apple Watch SE display from all sides.

So these are our picks for the best screen protector for the Apple Watch SE. As we went through the list, it’s clear that companies are increasingly making protective covers with a built-in screen guard for all-around protection. Nevertheless, we have tried to include some ultra-thin TPU films for people who don’t want to add any bulk to their watch. Anyway, that is all from us. If you found the article helpful then do comment down below and let us know.

Apple Said to Be Working on a Cheaper ‘Apple Watch SE’; Could Launch in Early 2021
Partner Content 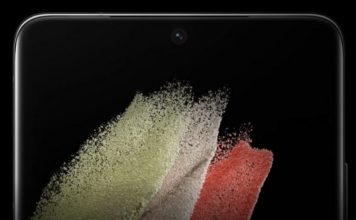 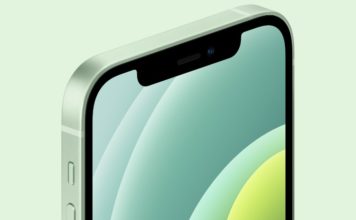 iPhone 12 mini is my favorite iPhone to launch to date. It is powered by the latest A14 bionic processor, sports the new design,...
Rachit Agarwal - Oct 16, 2020 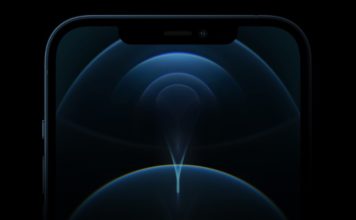 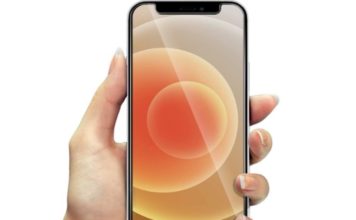 Without undermining the much-improved dual-camera, probably the biggest highlight of the iPhone 12 is the Super Retina XDR OLED display. The display marks a...
Rajesh Mishra - Oct 15, 2020 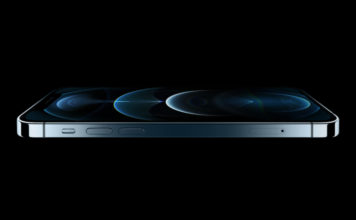 While the new iPhone 12 Pro comes with Ceramic Shield that is supposed to bring four times better drop protection, you should never take...
Arjun Sha - Oct 15, 2020