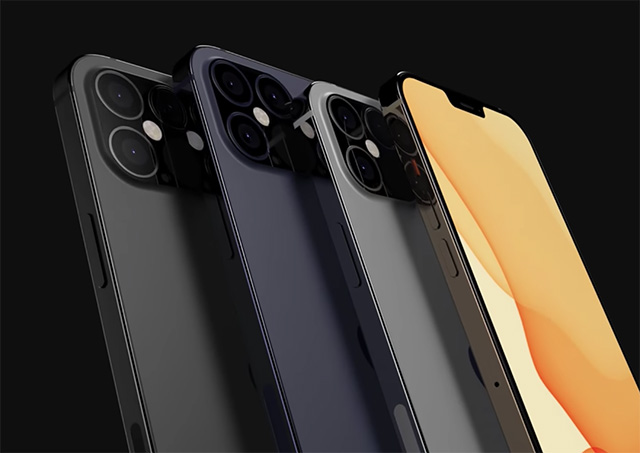 Apple’s next iPhone event is coming up soon, although the company has not confirmed a date so far. However, according to a new report from Bloomberg, it seems the event will be bigger than it usually is, with a bunch of new launches alongside the much awaited iPhone 12.

That’s the same number that Apple ordered last year with the iPhone 11. Apple is clearly expecting sales to not really take a hit due to the Coronavirus pandemic.

Apart from that, the report mentions that the Cupertino giant will be launching a couple of other devices as well. Obviously, there’s the new Apple Watch. However, Bloomberg’s sources claim that Apple will launch two new Apple Watches this year. A successor to the flagship Apple Watch Series 5, and a more affordable Apple Watch that will replace the Series 3 and compete against offerings from companies like Fitbit.

Also expected is the new iPad Air. This year, it’s expected to take design cues from the iPad Pro and feature a similar full screen display, and flat edges. However, the iPad Air will probably not use Face ID with a leaked instruction pamphlet showing a fingerprint scanner in the power button.

Moreover, Bloomberg mentions that a new, smaller HomePod may also be announced; plus, new Apple branded over-ear headphones might also make an appearance. These have also been hinted at a lot of times in the past, so it won’t be a surprise if Apple does launch them alongside the new iPhones. After all, reports also mention that the iPhone 12 will not come with EarPods in the box.