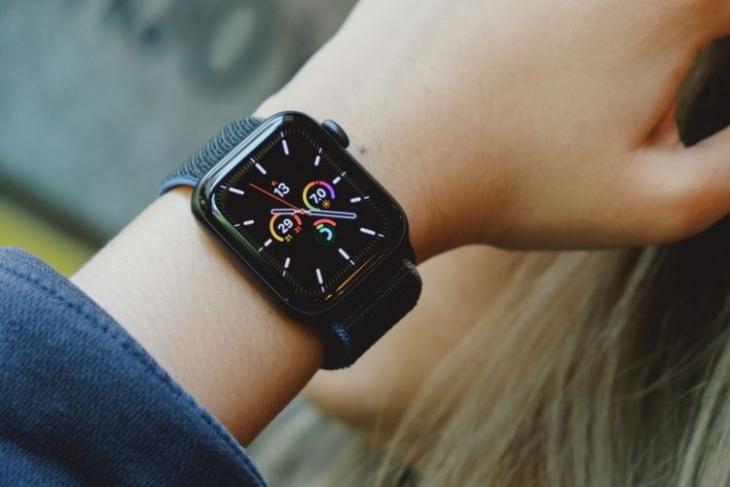 While Flipkart is attracting Apple fanboys with the salivating iPhone 12 and 12 mini discount deal, Amazon is looking to lure customers by offering a hefty discount on the Apple Watch SE. This smartwatch was launched alongside the Apple Watch 6 earlier last year, and it packs all of the same premium and high-end features.

During the Amazon Great Indian Festival that’s currently underway, the Apple Watch SE has been made available at a starting price of Rs. 22,900 as opposed to its usual selling price of Rs. 29,900.

With that said, take your pick from the two variants of the Apple Watch SE. Which one would you buy – 40mm or 44m? Let us know in the comments section below.

Also, while you are here, we suggest you also check out some other existing deals on Amazon and Flipkart. We have compiled the following best deals on your website for your convenience:

Are we missing out on any jaw-dropping deals during this festive sale? If so, let us know in the comments section below and we will try to spread the word. Until then, happy shopping!

Deal: Grab Sony WH-1000XM4 ANC Headphones At Their Lowest Price Ever on Amazon