Skip to content
Home News Up to 40% of iPads, 30% of MacBooks in 2021 Might Feature Mini-LED Displays: Report 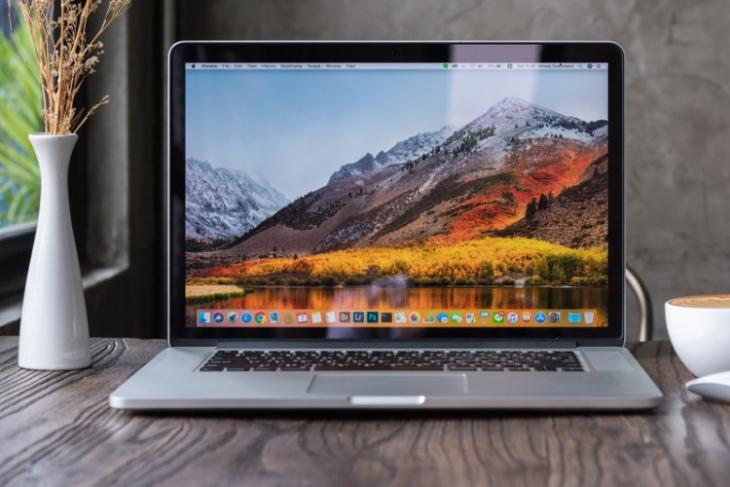 Apple has long been rumored to use mini-LED displays in many of its iPads and MacBooks next year, but a new report now suggests that the company is looking to accelerate the adoption of the technology going forward. According to a new research note from noted TF Securities analyst, Ming-chi Kuo, at least two companies are expected to supply the new panels to Apple, including Epistar and Sanan Optoelectronics.

While the former was originally rumored to be the exclusive supplier of mini-LED displays for Apple in 2021, the latter has now reportedly “experienced better-than-expected development” on the technology and will also begin its supply next year rather than in 2022. Apple has also reportedly been looking at other companies, including Osram and Seoul Semiconductor, to source the new panels, but Epistar and Sanan are apparently offering better prices.

The increased capacity and competition among suppliers will apparently reduce the cost of mini-LED panels from $75-$85 to $45, enabling Apple to use these panels in about 30-40% of its iPad‌s and 20–30% of MacBooks in 2021. The company was previously estimated to use mini-LED displays in only around 10-20% of its 2021 launches.

Kuo had last year claimed that the first wave of Mini-LED products from Apple will be announced in Q3, 2020. However, he has since changed his timeline to 2021, when the company is expected to announce a slew of devices featuring the all-new displays. According to Kuo, the lineup is expected to include a 12.9-inch iPad Pro, a 10.2-inch iPad, a 7.9-inch iPad mini, a 27-inch iMac Pro, a 14-inch MacBook Pro and a 16-inch MacBook Pro model.