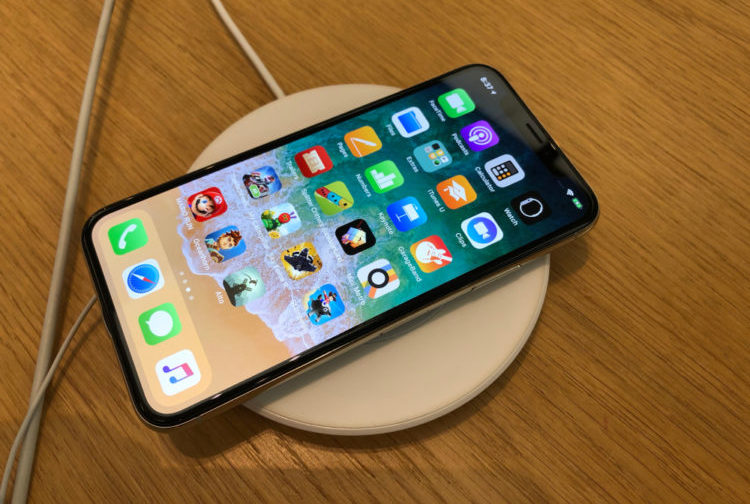 Following a litany of complaints from users, Apple has reportedly acknowledged that some iPhone 12 models have problems with wireless charging using Qi-certified chargers. The company also announced that it will soon roll out a software update to fix the issue. That’s according to 9to5Mac, which claims that Apple Support has confirmed to some users that the company is aware of the problem and is already working on a patch to resolve it.

As per an official Apple Support executive quoted in the report, the company is “working on this and it will be resolved in upcoming days”. When pressed further by the frustrated user, the unidentified Apple employee replied: “… we have been going through the issues which customers are facing … It will be resolved soon.” There’s no word on the update timeline, but it’s likely to happen sooner rather than later.

The latest development comes weeks after many iPhone 12-series users started complaining about the wireless charging issue, with some claiming that the devices charge just fine on Qi-certified chargers the first few times, but stop charging randomly after that. The problem is apparently widespread and, affects a large number of charging pads, docks, and stands. Now that Apple is working on the problem, let’s hope that it is resolved sooner rather than later.

Apple first introduced wireless charging on iPhone X (alongside the iPhone 8 and 8 Plus) in 2017, years after the feature was first seen on Android smartphones. With MagSafe on the iPhone 12-series, Apple is looking towards a port-less iPhone future, so users will be hoping that the technology works without any further glitches.