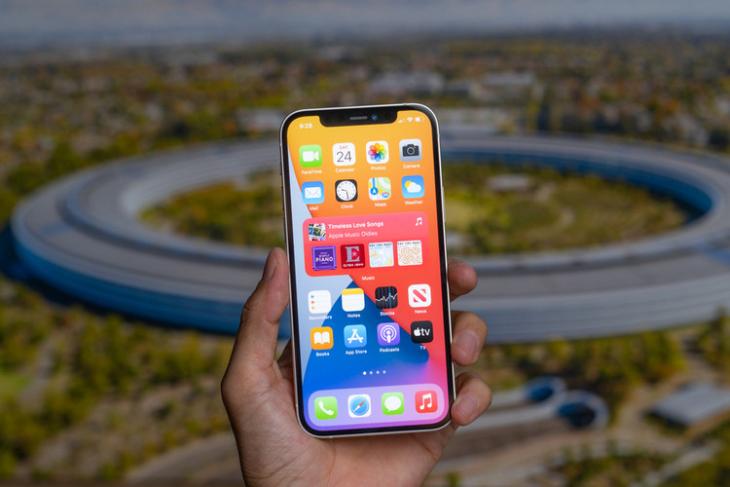 A teardown of the iPhone 12 and iPhone 12 Pro by Japanese media giant, Nikkei, in collaboration with Tokyo-based technology analysis firm, Fomalhaut Techno Solutions, seems to have revealed some key details about their cost of components. According to the report, the Bill of Materials (BoM) of the high-end iPhone 12 Pro is $406 (~Rs. 30,000), while the cost for the iPhone 12 is $373 (~Rs. 27,500).

With the bigger phone, South Korean components account for 26.8% of its value, while US-made parts account for 21.9%. The former includes the phone’s Samsung-made OLED displays that cost a cool $70, while the latter includes Qualcomm’s Snapdragon x55 5G modems that cost $90.

Apple’s in-house A14 Bionic chipset is said to cost $40, while some of the other expensive components include the RAM and flash memory, which reportedly costs $12.80 and $19.20, respectively. Sony’s CMOS image sensors aboard the iPhone 12 Pro apparently cost between $7.40 and $7.90 per unit, while the ones on the standard iPhone 12 are priced at around $5.40 to $7.40 each.

Chinese-made components account for less than 5% of the total cost of the iPhone 12 by value, thanks largely to supply concerns amidst tightening US sanctions on Chinese tech companies. However, as pointed out by the report, most iPhones continue to be made in China, although, the company is hedging its bets by branching out some of its manufacturing to India and Vietnam in recent years.

The iPhone 12-series was unveiled at Apple’s ‘Hi, Speed’ hardware event in Cupertino last month. The lineup includes four devices, including not only the iPhone 12, iPhone 12 Pro and iPhone 12 Pro Max, but also the iPhone 12 Mini that is powered by the same A14 Bionic processor, but comes with a much smaller form-factor aimed at those looking for easy one-handed use.