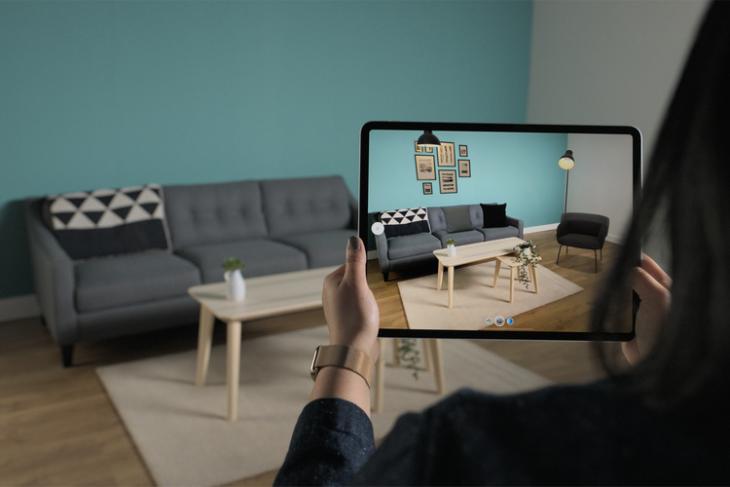 Apple may have launched a new iPad Pro just a few months back, but the company is apparently getting ready to add more models to the lineup in the coming months. According to a new report from TrendForce, the company is working on a new 12.9-inch iPad Pro. The device will reportedly have a Mini-LED display and, will be launched later this year.

While the aforementioned iPad Pro will be Apple’s first Mini-LED device, it will certainly not be the last. The company is rumored to launch a 16-inch MacBook Pro and a new 14-inch MacBook Pro with the new display technology in the first half on next year. With escalating US-China tensions, the report further suggests that Apple might source its Mini-LED displays from Taiwanese suppliers.

The TrendForce report is in line with an investor note penned earlier this year by TF Securities analyst, Ming-Chi Kuo. According to him, the Cupertino giant was working on at least six products with Mini-LED displays. The devices will reportedly include a 12.9-inch iPad Pro, a 10.2-inch iPad, a 7.9-inch iPad mini, a 27-inch iMac Pro, a 14-inch MacBook Pro and a 16-inch MacBook Pro model. All these devices, he claimed, were meant to be released before the end of 2021.

Kuo had last year claimed that the first wave of Mini-LED products from Apple will be announced in Q3, 2020. He, however, changed his timeline to Q4 earlier this year. Now of course, it seems like these devices will not see the light of day before next year. Either way, it will be interesting to see how go in the months ahead.