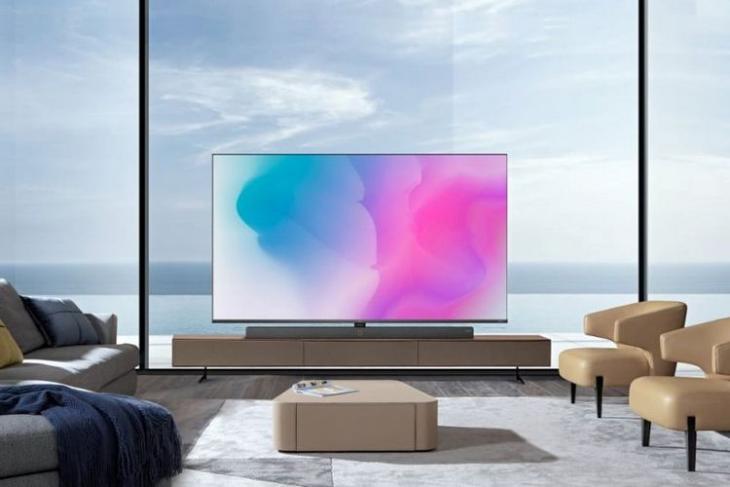 Having launched its first Mini-LED TVs in North America earlier this year, Chinese tech giant, TCL, has announced plans to showcase the next generation of its new technology at the CES 2020 tech show in Las Vegas next week. According to the company, its Mini-LED TVs come with ‘Quantum Contrast’ technology that delivers enhanced contrast and better clarity when compared to standard OLED displays, thanks to the tens of thousands of mini LEDs powering the display panels in these TVs.

Announcing the company’s plans for CES 2020, Kevin Wang, the CEO of TCL Industrial Holdings and TCL Electronics, said the company will also showcase a whole bunch of other innovative technology in the AI and IoT space. The TCL press conference will take place on January 6 at 12PM PST (1:30AM IST on January 7) at the Mandalay Bay Convention Center and will be streamed live on the company’s social media platforms. There’s no further clarity on what to expect apart from next-gen Mini-LED displays, but we’ll definitely get to know more on the aforementioned date.

In a prepared statement released over the weekend, Kevin Wang, the CEO of TCL Industrial Holdings and TCL Electronics, said: “TCL is thrilled to be at tech’s biggest show and stand on tech’s grandest stage to share our latest Mini-LED developments alongside our vision for the industry in the AI and IoT age”. According to him, “TCL is committed to offering a wider range of products to satisfy the needs of consumers and provide them with better, more personalized experiences. Like all of our products, I hope this new line of TVs improves their lives by bringing joy into homes worldwide”.