Skip to content
Home News Not India, the Brazilian Phone 12 Models Are the Most Expensive in the World 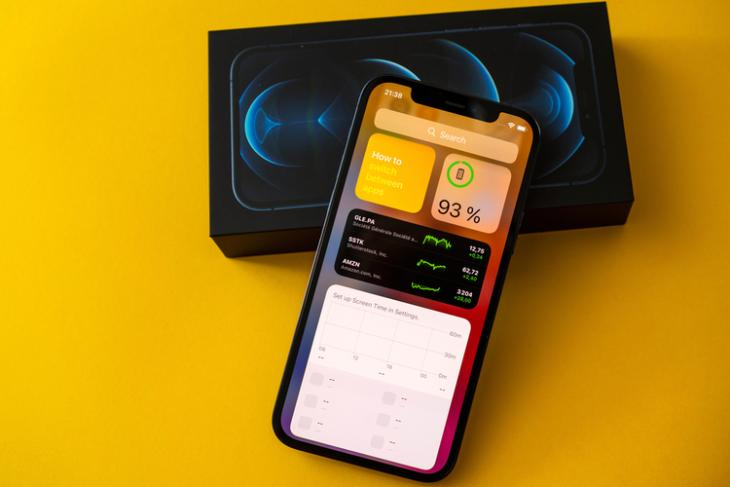 Apple’s iPhones, as we all know, are some of the most expensive devices one can buy. The sad reality is that these devices become more expensive than they already are in foreign markets due to all the tax policies of the countries. And well, the same is the case with the new iPhone 12 series that launched earlier last month.

Earlier this week, Apple had released the prices of the iPhone 12 Pro Max models and iPhone 12 Mini models for the Brazilian market ahead of the pre-orders in the country. And unfortunately, Brazilians have to spend a lot more than usual to get one of Apple’s latest and greatest.

According to a recent report, pre-orders for the iPhone 12 Pro and iPhone 12 Mini will be live from November 13 in Brazil, which is exactly one week before the devices reach the stores. However, the prices of the new iPhone 12 models, after adding all the taxes of the country’s government, makes them the most expensive iPhones in the world.

Now, following Brazil, in the list of countries with the most expensive iPhones, India has made it to second place this year. Unlike the lower $1,399 price tag in the US, the top-tier iPhone 12 Pro Max costs $2,159 (~Rs. 1,59,900) in the new Indian online Apple Store.

So, these figures are quite painful for consumers in countries with high taxes, such as Brazil and India, which are still developing. However, Apple cannot do anything in this case and has to levy the charges to the devices. You will have to wait for Apple to strike a deal with the governments and start local production to bring down the prices. Until then, keep paying, people!