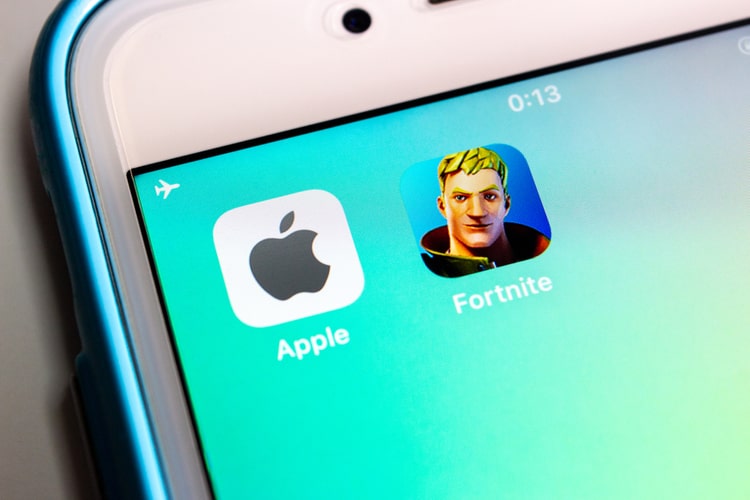 Ever since Epic Games filed an antitrust lawsuit against Apple for removing its popular mobile title Fortnite from the App Store, the two industry giants have been going back and forth with their blame games. In the court trial, Apple recently said that Epic wants it to be like Android. And now, an Apple executive has testified that Apple has earned over $100 million via commissions from Fortnite.

Now, if you are not living under a rock, you might know about the epic legal battle between Epic Games and Apple that started last year. It was initiated by Epic after it implemented a workaround to avoid paying the 30% App Store commission for in-game purchases.

Following this move, Apple suspended Fortnite from its digital marketplace for violating App Store policies. And since then, the two companies have been mocking and blaming each other by raising various issues. Epic even went ahead and hosted a “Free Fortnite” Cup with anti-Apple prizes.

Now, Michael Schmid, the head of Game Business development of App Store at Apple stood for the company for the third week of the antitrust trial set in the federal court of Oakland, California. As per his statement, Apple spent around $1 million for marketing Fortnite after it featured the title in its “Editor’s Choice” section. And this was before the relationship between the companies became bitter. Moreover, the company had previously disclosed that Epic earned $700 million from the iOS version of Fortnite but remained silent about its own commissions.

However, the disclosure of the total commission fees earned by Apple from Fortnite was significant as Epic had previously pressed charges against the Californian giant on the grounds of whether Apple keeps a track of its profits from the App Store. To this, an Apple executive has said that they do not as they deem the App Store as a feature of the iPhone rather than a standalone product.

During a hearing last month, the Chief Compliance Officer at Apple Kyle Andeer, who is also a former government antitrust lawyer, reportedly testified that Apple does not create a public profit and loss statement for the App Store. However, during a recent trial, Epic’s attorney got hold of a piece of document from the files of the Apple CEO Tim Cook, which allegedly showed operating profits from the App Store. The document is currently sealed and remains with the authorities.

How Long Does iOS 15 Take to Download and Install?

Left or Right AirPods Not Working? 8 Tips to Fix One AirPod Not Working Issue!