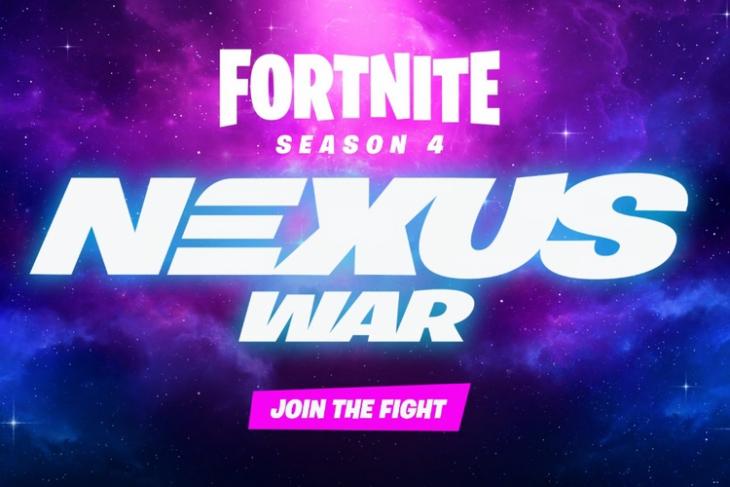 Fortnite has launched the fourth season of Chapter 2 today. The update comes at a time when Epic Games is in legal conflicts with Apple and Google for removing Fortnite from their app stores. Hence, Fortnite players will not be able to access the new season on iOS and macOS.

“Apple is blocking Fortnite updates and new installs on the App Store, and has said they will terminate our ability to develop Fortnite for Apple devices. As a result, Fortnite’s newly released Chapter 2 – Season 4 update (v14.00), will not release on iOS and macOS on August 27,” clarified the company in its FAQ.

That’s not all, though. In a statement to The Verge, the company confirmed that Fortnite players on Apple devices are losing cross-play support with other platforms. In other words, users who managed to install Fortnite before the ban will be playing among each other. This is quite an awkward time to be a Fortnite player on Apple devices while gamers on other platforms get to enjoy all the additions with the new season.

The new season, titled ‘Nexus War’, features characters from Marvel comics such as Iron Man, Thor, Storm, Mystique, Doctor Doom, Groot, and She-Hulk. As always, the new season comes with a battle pass to give you a competitive edge in the game. The company released the launch trailer a few minutes back, which you can watch below.