Skip to content
Home News Epic Was “Not Honest” with Apple When They Violated App Store Policy, Says District Judge 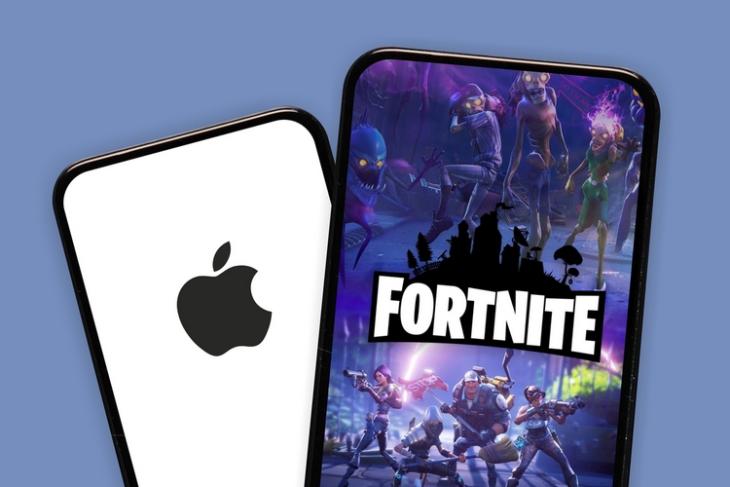 In a recent turn of events for the epic battle between, well, Epic Games and Apple, a district judge of California said that the Fortnite developer was dishonest in this whole legal situation and the case will be tried by a Jury panel. However, it won’t take place before July 2021, the judge added.

If you are living on Mars (with Elon, I suppose?) and do not know about this whole Epic vs Apple legal fiasco, let me shed some light on it.

First, Epic willingly added an update to its popular BR game, Fortnite, that bypassed Apple’s payment system to avoid the mandatory additional 30% commission on App Store transactions. Now, as the company violated a key App Store policy, the Cupertino tech giant filed a countersuit against the game developers and removed Fortnite from their digital marketplace and revoked Epic’s developer license, even after the court said that they cannot do that. Since then, the legal battle has been about restoring the game to the App Store for iOS and iPadOS users.

So, in a recent preliminary court hearing about the removal of the game, the Northern District Judge of California, Judge Yvonne Gonzalez Rogers said that there should be a trial for this case in front of a Jury panel. And that will take place sometime in July next year.

Moreover, the judge hinted that Epic is not in a good position in this legal battle as the developer knew exactly what it was doing when they pushed the policy-violating update for the game. So, even after considering all the loopholes of Apple’s App Store policies, Judge Gonzalez reportedly said, “There are people in the public who consider you guys heroes for what you did, but it’s still not honest.”

Does this mean Fortnite will continue to remain banned for iPhone and iPad users until July next year? This doesn’t like good news for skilled mobile gamers or Epic, for that matter.