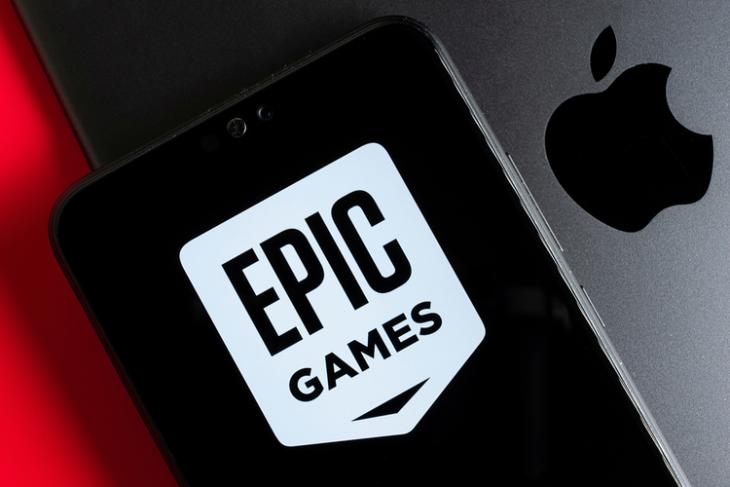 If you are not living under a rock, then, I reckon, you know about the epic battle between Epic Games and Apple. The ongoing legal dispute between these two industry giants has taken a lot of twists and turns in recent days. Now, we have a new official court filing by Apple in which the Cupertino tech giant affirms that Epic has deliberately created the current situation for the sake of publicity.

The new 37-page court filing came from Apple recently, as an answer to Epic’s request to reinstate Fortnite on the App Store. Following the ban of Fortnite from Apple’s App Store and Google’s Play Store, Epic has asked the court for permission to bring back the game on the platforms as the majority of its players are being affected by it.

Apple, however, is sticking to its primary point that Epic was the one that violated the App Store policies. The iPhone-makers claim that “to avoid paying Apple, Epic smuggled into Fortnite a ‘hotfix’ that bypassed the App Store’s payment functionality, in willful breach of its contractual promises that prohibit cheating the system.”.

Now, Apple thinks that “Epic’s motion should be denied because it has not come close to meeting any of the four traditional equitable factors necessary to justify a preliminary injunction.”.

A court hearing on the current situation is due for September 28. On that day, the court will make a decision on whether to bring back Fortnite on the App Store or not.